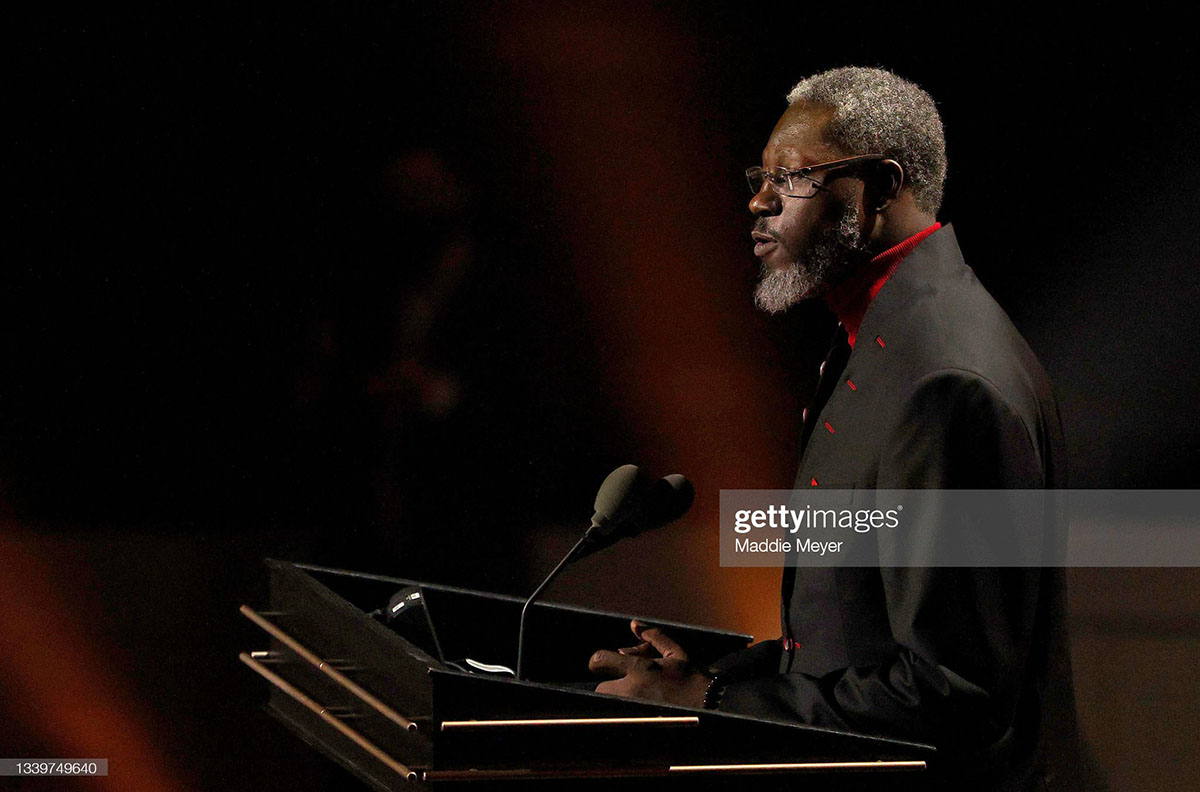 News Americas, NEW YORK, NY, Fri, March 25, 2022: Here are the cannabis headlines making marijuana news around the world, in the Caribbean and in Latin America for today, March 25, 2022 in less than 60 seconds:

The U.S. House of Representatives plans to vote on a bill to legalize marijuana federally for the second time in history next week. The body will pass the MORE (Marijuana Opportunity, Reinvestment and Expungement) Act which could remove cannabis from the list of federally controlled substances.

Mike Tyson’s new cannabis company, Tyson 2.0, has acquired a majority stake in Ric Flair Drip, Inc. – the 16-time world heavyweight wrestling champion’s business entity – in a bid to launch a second line of cannabis of celebrities in its portfolio and to pursue their brand house strategy.

A new study has found that CBD improves a variety of physical and psychological symptoms associated with menstruation and can be consumed targeted around an individual’s menstrual cycle.

A refugee from Ukraine derailed a live TV interview by asking a reporter if cannabis was still legal in Britain – as he boarded a bus to safety. While a Sky News reporter was on the air, the man asks her a question and she doesn’t hear him, so he repeats into his microphone: “Is cannabis legal in Britain?

Andrew Davis, a Jamaican national, was recently sentenced to 295 months in Connecticut, USA, for marijuana trafficking, possession of firearms and money laundering.