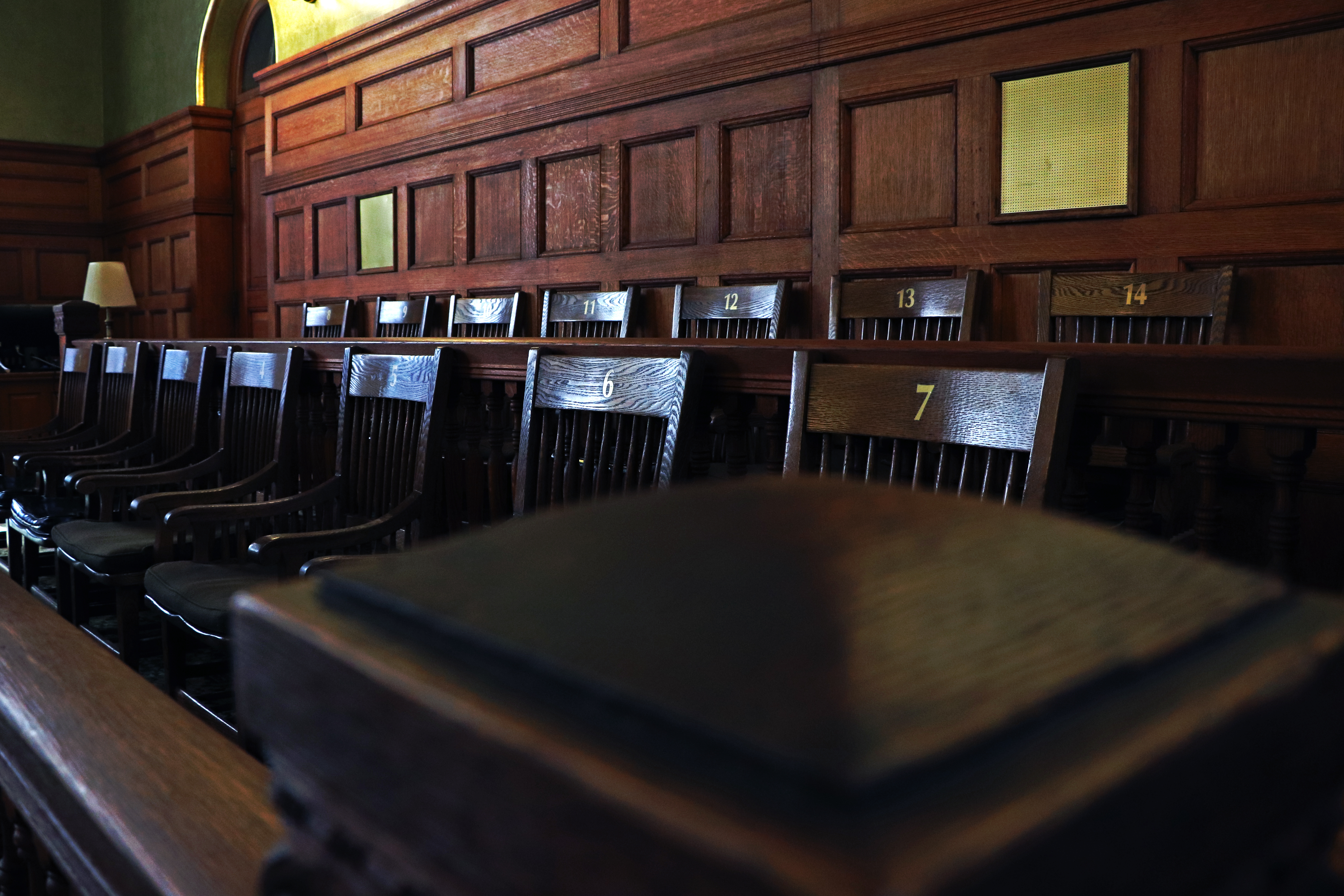 The first trial of a defendant accused in connection with the January 6 riot at the United States Capitol will be held behind closed doors, excluding new media, family members and most others not directly involved in the procedure.

Increased secrecy in the trial of Texas resident Guy Reffitt, 48, was ordered due to space concerns, according to Judge Dabney Friedrich who made the appeal.

Mr Reffitt has pleaded not guilty to five criminal charges of bringing a gun to the riot, assaulting officers and threatening his son and daughter to remain silent about their involvement in the incident.

Media groups have filed a petition to allow them at least limited access to the courtroom. The press will currently be allowed to watch the proceedings on closed-circuit television.

“Even with the layout of press rooms, overflow courtrooms, and the facilitated circulation of exhibits, the First Amendment and clear Supreme Court precedent require public access to the courtroom. herself,” the court filing said.

Among the outlets asking for increased access are CNN, ABC News, The New York Times, Gannett Co. and The Washington Post.

They asked the court to review the petition as soon as possible. Witness testimony is scheduled to begin Tuesday or Wednesday.

Federal courtrooms generally do not allow recordings of their proceedings to be widely broadcast.