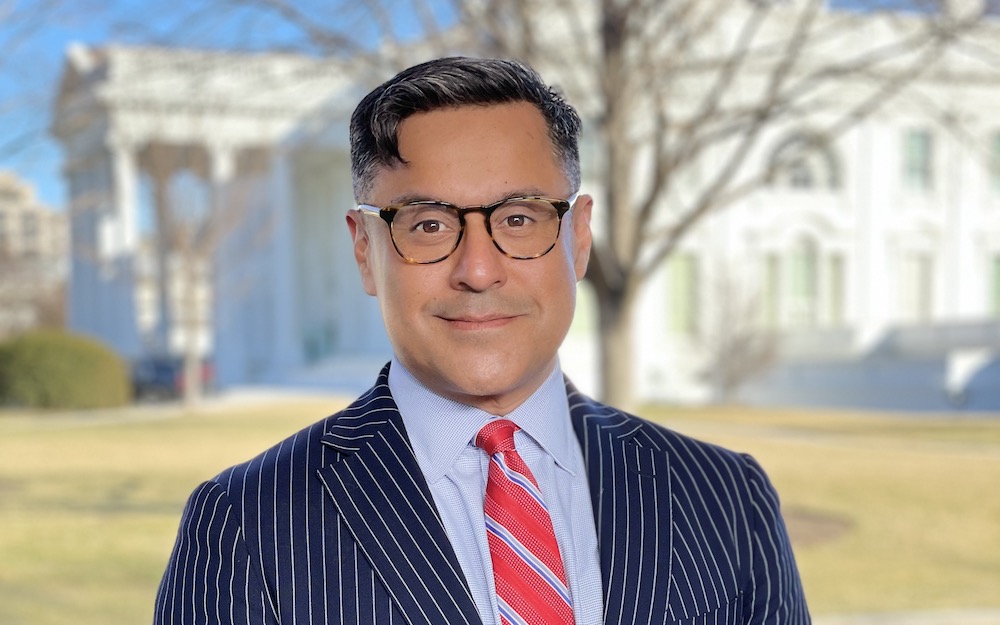 Gómez begins his new role this week and will continue to be based in Washington, D.C.

Gómez joined CBS News as a White House Producer in 2018, covering the Trump and Biden administrations, including traveling domestically and internationally with the President and coordinating breaking White House news for all CBS platforms. News.

He will now oversee the network’s political campaign coverage on a daily basis.

While at Fox, he was also a field producer in Miami focused on politics, Latin American news and Latin American coverage, including the cartel wars in Mexico, the political and economic crisis in Venezuela and the violent crimes in Brazilian favelas.

He began his journalism career at the Washington bureau of ABC News.

Gómez is the first Latino journalist to serve on the board of the White House Correspondents Association in its 108-year history.