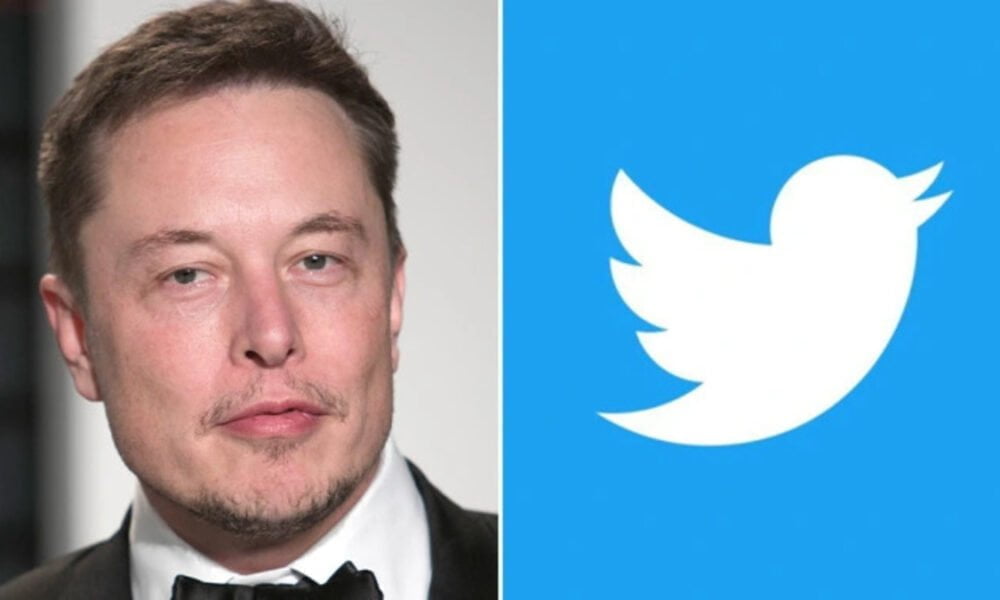 Late Monday, #FreeSpeech was trending and users were asking if Elon Musk would consider reinstating Trump’s account. The former president debunked that possibility when he spoke to FoxNews.

“I don’t go on Twitter; I will stay on TRUTH,” Trump said. “I hope Elon buys Twitter because he makes improvements there, and he’s a good man, but I’m going to stick with TRUTH.”

“We’re hosting millions of people, and what we’re seeing is the response on TRUTH is much better than on Twitter,” Trump said.

Trump said he would not censor TRUTH users, regardless of their ideology. “TRUTH is a platform for my voice and for my supporters,” Trump said. “But I want everyone to come to the TRUTH – conservatives, liberals, whatever.”

Big Tech has banded together to permanently ban Trump from Twitter, Facebook, Instagram and Snapchat after the Jan. 6 riots. Trump and Musk are said to be on good terms. Several years ago, Trump came to Musk’s defense after the Tesla CEO was accused of securities fraud.

Trump told Fox News he would start “TRUTH” sometime next week. “At the end of the day, no, I’m not going back to Twitter,” he added.