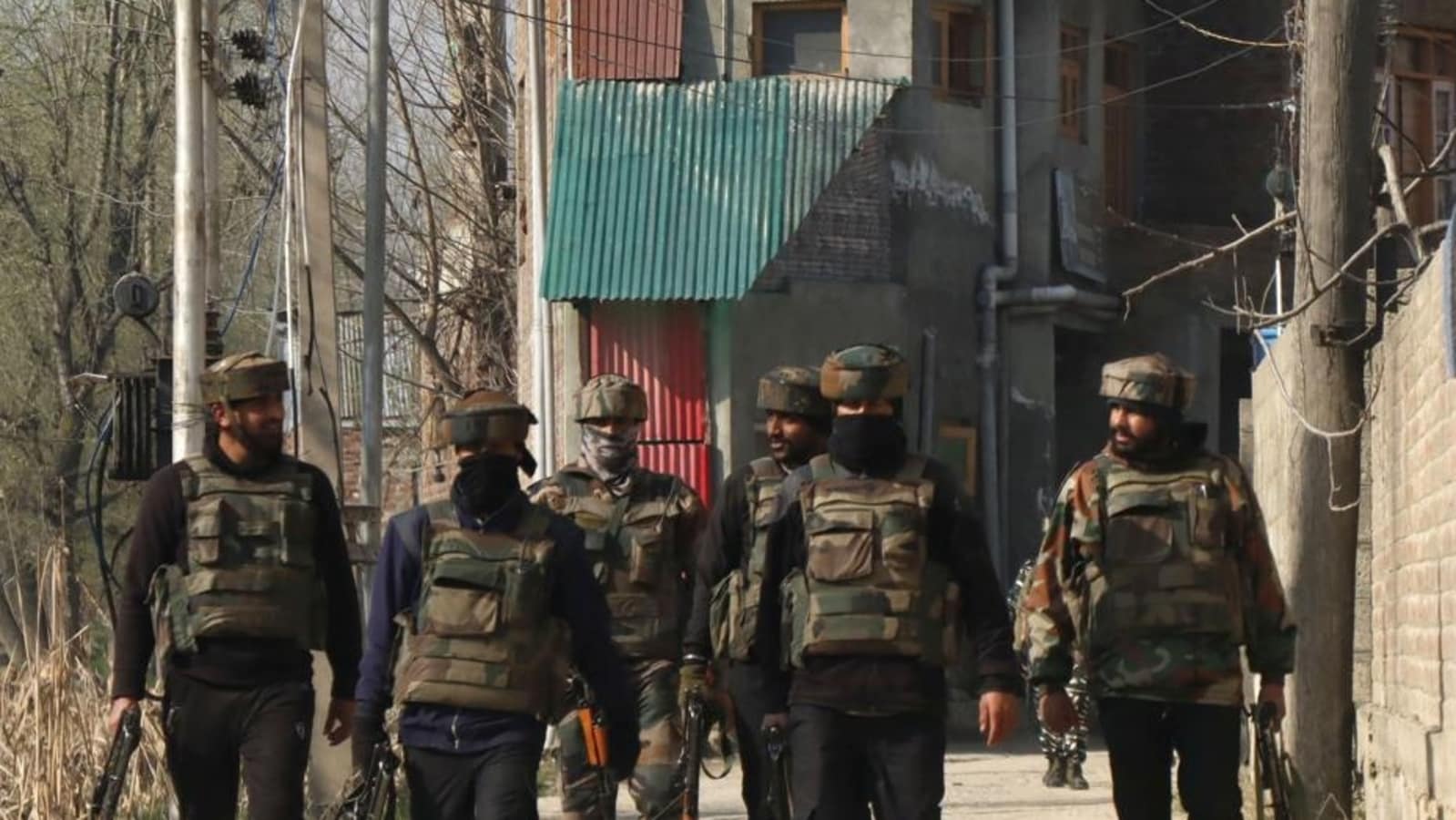 No curb on news media in Jammu and Kashmir: Center | Latest India News

NEW DELHI: Information and Broadcasting Minister Anurag Thakur told Parliament on Thursday that the Center had not imposed any restrictions on any news media in Jammu and Kashmir.

Thakur made the revelation while responding to a question posed by Trinamool Congressman Abir Ranjan Biswas to Rajya Sabha. The West Bengal legislator has inquired whether the government is aware of the recently released report of the Indian Press Council’s Committee of Inquiry (FFC) on the news media in Jammu and Kashmir.

Last month, the committee reportedly found that “news media in the Jammu and Kashmir region, especially in the valley, is slowly being snuffed out, mainly due to severe restrictions imposed by the local administration”.

The Press Council of India constituted the committee in September 2021 to study the state of the media at J&K. The committee delivered its report on March 8.

He added that law enforcement, however, takes action against anyone, without any discrimination of profession or otherwise, who is found to be involved in any activity that poses a threat to the security and sovereignty of the country.

The FFC report also indicates that there is a long list of journalists who have been harassed individually. “The aim is to create fear and intimidation to toe the government line,” the report states.

Thakur denied findings that public relations work in many government offices has been taken over by the police.

Successfully subscribed to the newsletter

Thank you for subscribing to our Daily news capsule newsletter.