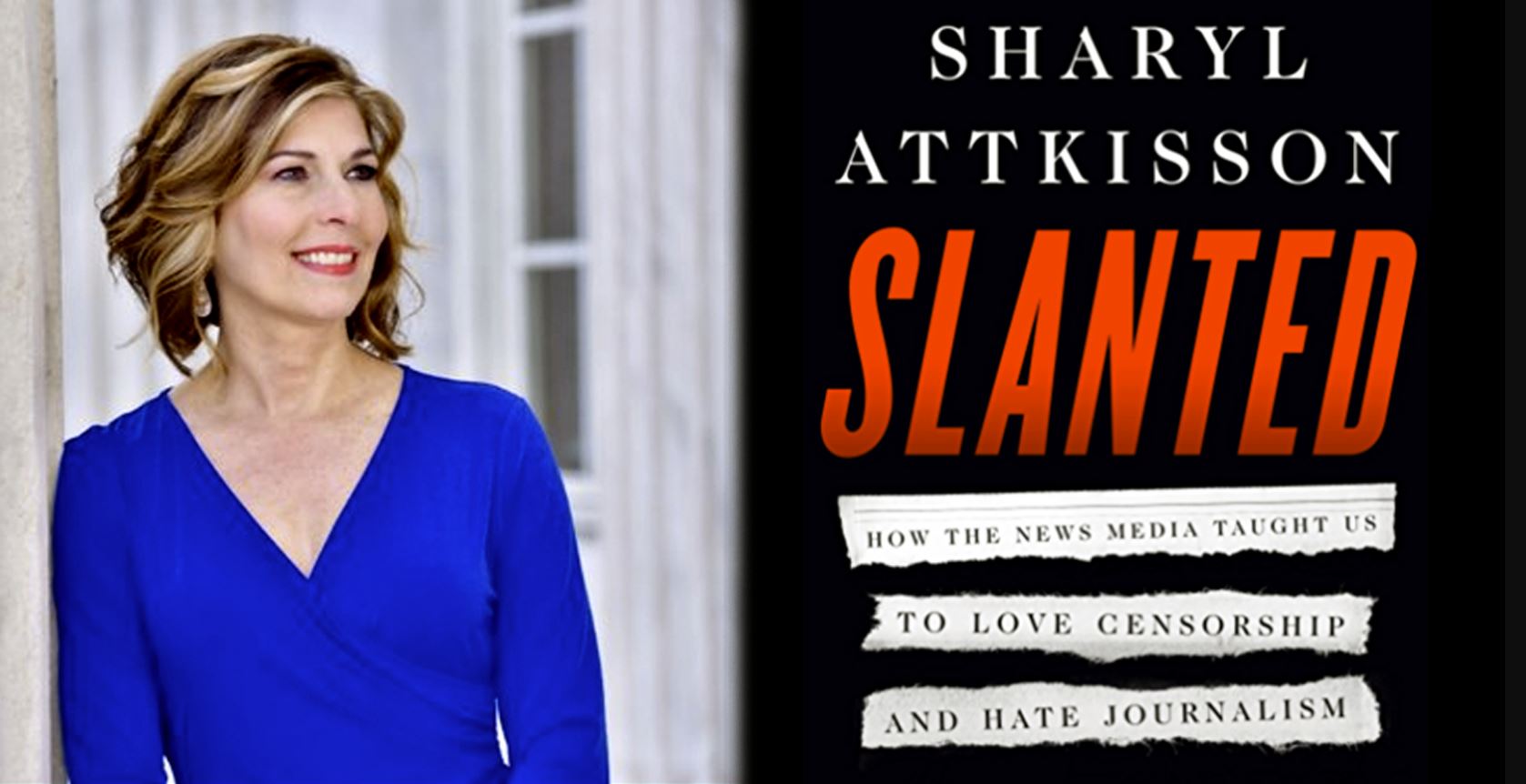 Review: How the Media Taught Us to Love Censorship and Hate Journalism

Too many times have I heard the phrases “well, if you can’t beat them, join them” or “oh, great. Now you can lie for a living too,” regarding my pursuit of a journalism degree. As an uncertain sophomore entering this world of news media and the presentation of ideas, I have often felt discouraged by these comments, but even more confused. I had always watched the news I saw on my television or lying around in print at my local grocery store to be a source of information – the average citizen’s scoop for the rest of the world.

As I continued my efforts to become a “real” journalist, now finishing my final year as editor of my college newspaper, I quickly realized where those comments came from and the weight that was now – even more – placed on my shoulders and on my classmates to prove them wrong.

Journalism isn’t what it used to be. In recent decades – the last decade, in particular – there have been a variety of instances in which news reporting, from various notable outlets, has been biased, directing the delivery of news to suit a particular narrative that the media strive to push their audience rather than the actual truth. The overriding issue of news storytelling is detailed in depth in “Slanted: How the News Media Taught us to Love Censorship and Hate Journalism,” a discussion of media censorship by New York Times bestselling author Sharyl Attkisson. .

In this book, Attkisson dives deep into the role journalism has taken on in society today, compared to what she once knew it was when she was an emerging journalist herself. Through discussions of his time as a reporter for CBS, numerous unethical instructions from editors, as well as discussions of various journalism scandals that have befallen today’s industry giants , like the New York Times and the Washington Post. Attkisson draws attention to a very real problem that has taken the media industry by storm: modern media is in charge of determining what is true, what the public should have access to see and learn, and what narrative will be made public in order to influence public opinion in favor of the agenda they defend.

Discussing this shift in media who knows best, Attkisson says, “Modern media has also figured out how to carefully filter information on the front-end to ensure that only the ‘correct’ view is presented…those people share an important belief: that they are smarter than you. They don’t trust you to process information and come to your own conclusions, because you might draw the wrong ones. You shouldn’t be left to your own devices.

She goes on to stress that news is no longer about facts, but about driving engagement, about giving people what they want to hear – even if it’s not objective, factual or fair – and follow the trend with the type of stories. that maintain an active audience and serve the interest of the media or the image of the publication.

As an example, she noted many times during her years at CBS where she was assigned a particular story, thoroughly investigated from all angles, and reported fairly from all sides, but was tasked with reconstructing the entire article to lean in favor of a particular topic, paint a topic a certain way, or, even, trash the story because fairness and objectivity would bore readers seeking of a juicy story.

While much of Attkisson’s experience has been plagued by intentional slanting news, she also notes that more often than not it’s somewhat accidental. In discussing this point, she provides numerous examples of stories assigned to her with a pre-determined angle, outcome, and scenario.

She goes on to mention that “Sometimes we get so focused on how we think a story was supposed to come out that we missed the real news…maybe the truth of the story was different than assigned…why? force a narrative that, in practice, did not seem to exist?

As evidenced by his own experiences, Attkisson further notes that not all journalists who felt the moral weight of the unethical practices they were asked to implement were still able to report as they wished or to correct these biased approaches. . Apparently, attempting to do a journalistic story, against the proposed narrative, was and is a quick way to be bullied, sued, slandered, or ostracized in the industry.

After providing numerous examples of the biased journalism and narrative push that ultimately led to his departure from CBS, Attkisson explains how several “notable” outlets like the New York Times, have been equally guilty of publishing information that ignores any ethics. , accountability journalism as we once knew it, but instead circumvents these norms with the use of anonymous sources, unsubstantiated stories, biased reporting, and audience-soothing approaches to journalism.

This is evident through its details of when the notorious publication ran an article about one particular woman’s rape allegations against Donald Trump. After receiving backlash for not printing the story against Trump on the front page, the paper apologized for its lack of journalistic consideration and reprinted it, only for it to be revealed that the story had all from anonymous sources, none of whom could corroborate the testimony given. by the woman. All of this has been unproven and poorly researched. Of course, the newspaper again apologized for its lack of journalistic consideration and withdrew the article.

According to Attkisson, it was a prime example of the new type of journalism that has plagued society – the type that dwells on personal opinion, ignores facts and feeds stories.

She goes on to say, “A new breed of reporters dominates many news outlets: those who think it’s their job to convince you to believe what they personally believe; the kind that doesn’t seek out original stories, research research, or open its mind to opposing viewpoints. They are the type to spin the news based on what they want you to think. They ignore facts that contradict their story.

Concluding the biggest takeaways from his 40-plus-year career, Attkisson expands on the simple truth that all of these biased, story-driven, dishonest news outlets have only increased Americans’ thirst for real and trustworthy information and journalists who are willing to do so. to provide it.

Elaborating on her vision for the future of the news industry, she says, “I would like to believe that there is a version of our future in which information is accessible in its many forms, recognizing that often what is right or wrong, and what is considered factually correct, is nothing more than a matter of opinion or a snapshot in time. Where we are invited to use our own brains to think what we like, draw our own conclusions, change our minds, feel our positions, argue and debate – free from the grip of political and corporate interests or social activists seeking more and more to limit what we can know and say.

This book is exceptional reading for those of us interested in news media or pursuing a career in journalism. It tackles industry taboos and gives readers insight into why distrust of the media has grown, which is so unethical in the way things work and how we should treat our reporting and our role in the industry if we are to make a difference. and trying to reduce the number of media outlets that get away with story-based journalism.

Journalists, now more than ever, must decide who they will become and what they will listen to in this industry. Ultimately, it’s not about the narrative we want to push, it’s about providing the facts necessary to provide our audience with enough information to draw their own conclusions, in an ethical way.

For comments/questions on this story, tweet @TheWhitOnline or email Thewhitopinion23@gmail.com.