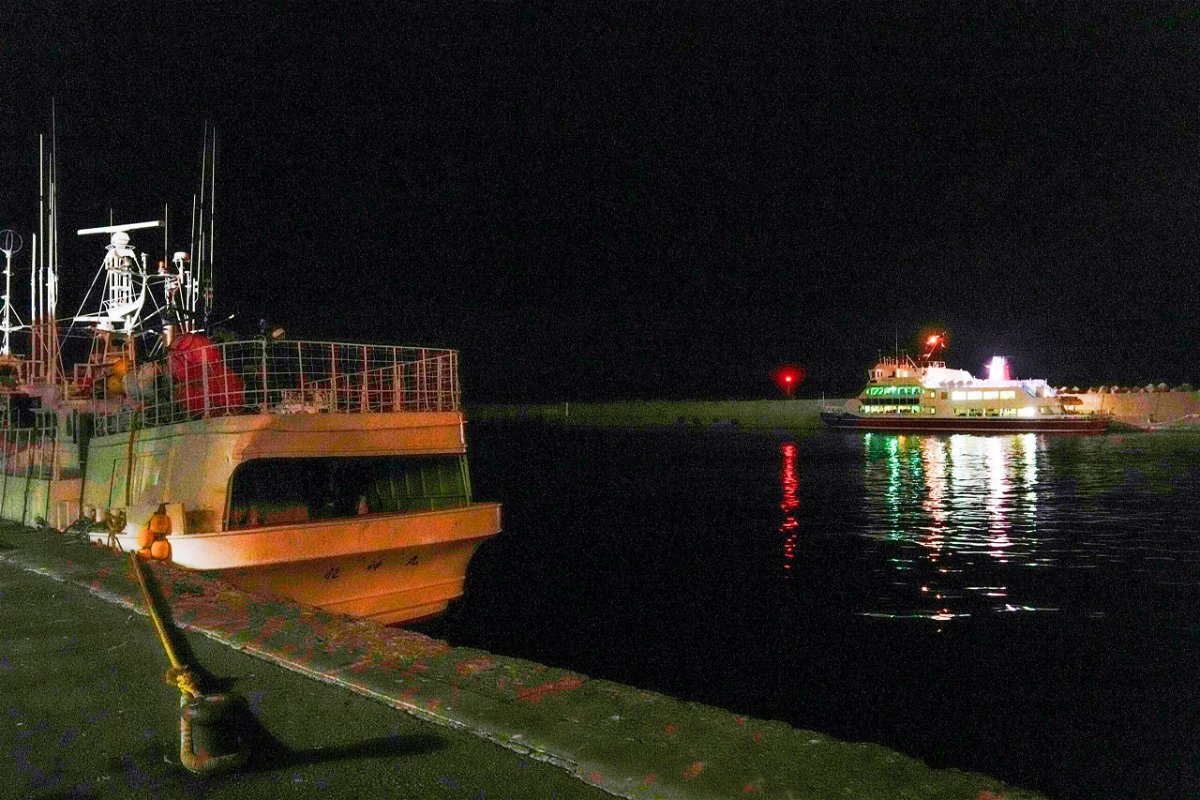 By Junko Ogura, CNN and Reuters

Ten people have been confirmed dead after a Japanese tourist boat went missing on Saturday with 26 people on board.

The victims included seven men and three women, some of whom were found unconscious in the water, and others who washed ashore, the Japan Coast Guard regional office told CNN.

The 26 people on board included 24 tourists, the captain and a crew member. Two of the passengers are children.

The boat, Kazu 1, was on a sightseeing tour around the scenic Shiretoko Peninsula on Japan’s northernmost main island, Hokkaido, when it apparently ran into trouble.

Authorities lost contact with the crew on Saturday afternoon; the crew reported that water was flooding the stern of the ship and it had begun to sink, Japanese state broadcaster NHK said.

The crew said the boat was rolling at a 30-degree angle and those on board were wearing life jackets, NHK reported.

Authorities believe the ship sank, but an investigation is still ongoing.

Patrol boats, planes and helicopters continue to search for the remaining 16 people who were on board at the time.

Local media reported waves in the area were up to three meters (9.8ft) high when the boat made its distress call.

According to the Japan Meteorological Agency’s regional website, the seawater temperature in the area was 35 to 37 degrees Fahrenheit (just under 3 degrees Celsius) at the time.