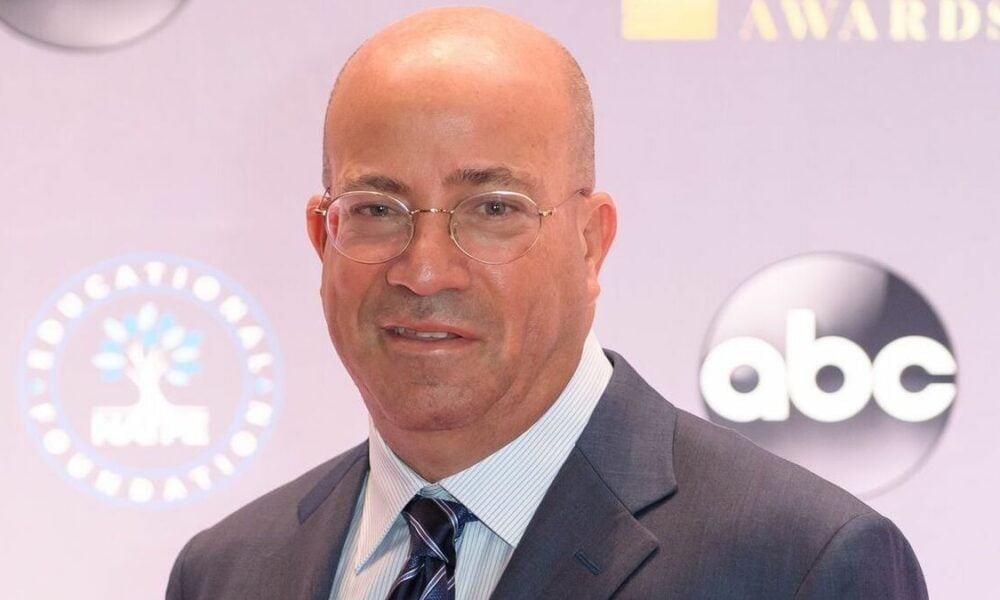 Media personalities and pundits from both sides of the aisle reacted to the news of the sudden resignation of former CNN Chairman Jeff Zucker Wednesday.

“I came to CNN on January 28, 2013,” Zucker said in an internal memo tweeted by CNN Presenter Brian Stelter. “Together, we have lived nine great years. I certainly would have liked my term to end differently. But it was an amazing race, and I loved every minute of it.

Zucker said the findings that led to his resignation were part of the investigation into Chris Cuomo’s tenure.

“I recognize that the relationship has evolved in recent years,” he said. “I was required to disclose it when it started, but I didn’t. I was wrong. Accordingly, I resign today.

Nationally syndicated radio host and Outkick founder Clay Travis says it was Zucker who banned him from the network.

“It was Zucker who instituted my lifetime ban from CNN for saying I believed in the first amendment and b-bs. Oh the irony,” Travis tweeted.

Ana Navarro-Cárdenas of “The View,” who also appears on CNN, said she was grateful for the time she spent working with Zucker.

“Recognizing that during the merger with ATT, which required government approval, when the Trump people pressured #JeffZucker to fire me and other Trump critics, he basically told them to fuck off” , she tweeted.

“He stood up for CNN staunchly and supported his people, even when it was difficult and had consequences.”

“His ribs are in the toilet” he tweeted. “And I have no idea who they consider their target audience, or if it even occurred to them to target a particular audience.”

Political commentator Keith Olbermann torched Zucker in a series of tweets. He said anyone who knew Zucker knew he was involved with Gollus long before the pandemic began.

According to New York Post, Gollust released a statement shortly after saying she and Zucker had been professional colleagues for more than 20 years, but their relationship “changed during COVID.”

“While most observers will place the leak that ended Jeff Zucker’s career at the feet of a vengeful Andrew Cuomo, the weird part is that anyone who knew Zucker knew Allison Gollus. I understood it for the first time in 2006 or 2007”, Olbermann tweeted.

“Now is a chance to put fake news in the backseat, because there may be nothing more important than redressing the horrible LameStream media in our country, and in the case of CNN, in the world,” former President Donald Trump said.