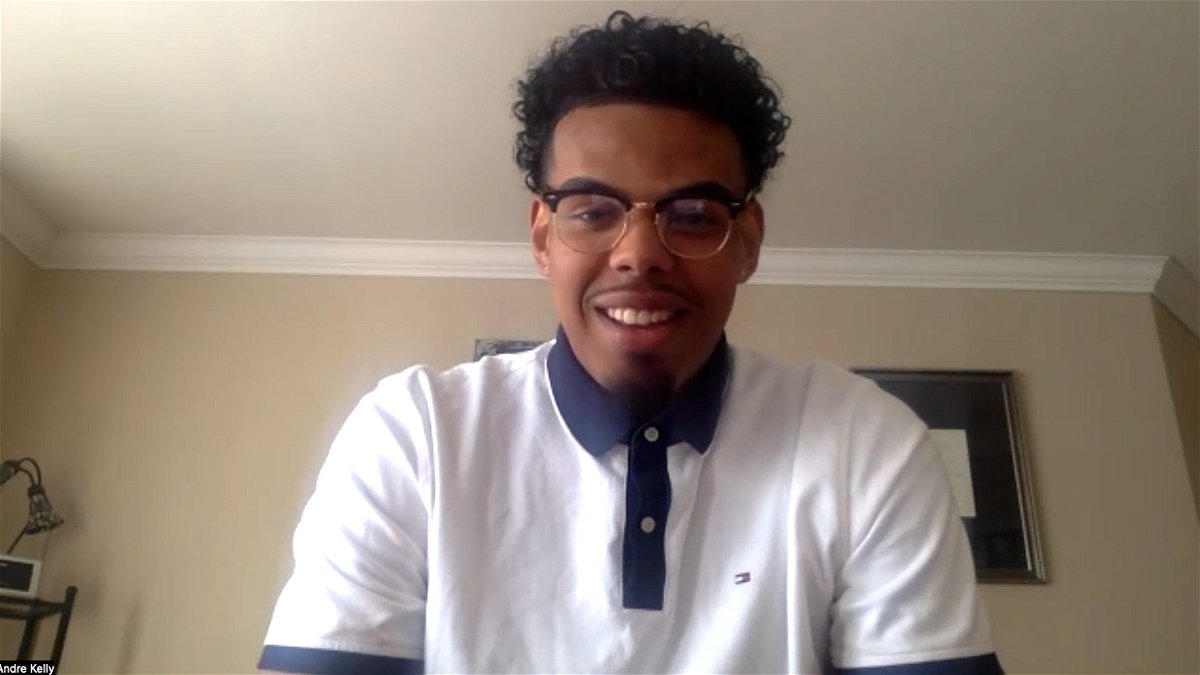 UCSB lands off the charts for Cal Andre Kelly transfer

SANTA BARBARA, Calif. — The Gauchos just closed their hole in the middle, which is now a big deal for Big West opponents.

6’9, 255 lbs Cal standout Andre Kelly is transferring to UCSB to play his fifth and final season of college basketball.

The senior main forward averaged 13.4 points and 8.4 rebounds per game last season before an ankle injury Jan. 29 ended his year after 21 games. He shot 60.7 percent from the floor that led the Pac-12 and was 12th nationally before the injury.

Despite missing the final 11 games of the season, Kelly was named an All-Pac 12 Honorable Mention.

Kelly had played 113 straight games before the ankle injury. He has 1,014 career points and 657 rebounds.

Due to Covid-19, the NCAA granted players an additional year of eligibility due to the interruption of games.

Kelly will fill the job that opened up with the loss of two-time All-Big West first-team performer Amadou Sow, who decided not to take a fifth season of eligibility.

With the addition of Kelly as well as a returning core of Miles Norris, Ajay Mitchell, Ajare Sanni, Josh Pierre-Louis, Calvin Wishart, Cole Anderson and a healthy Zach Harvey (missed last year), the Gauchos will be looking to win their second Big West title in the past three seasons.