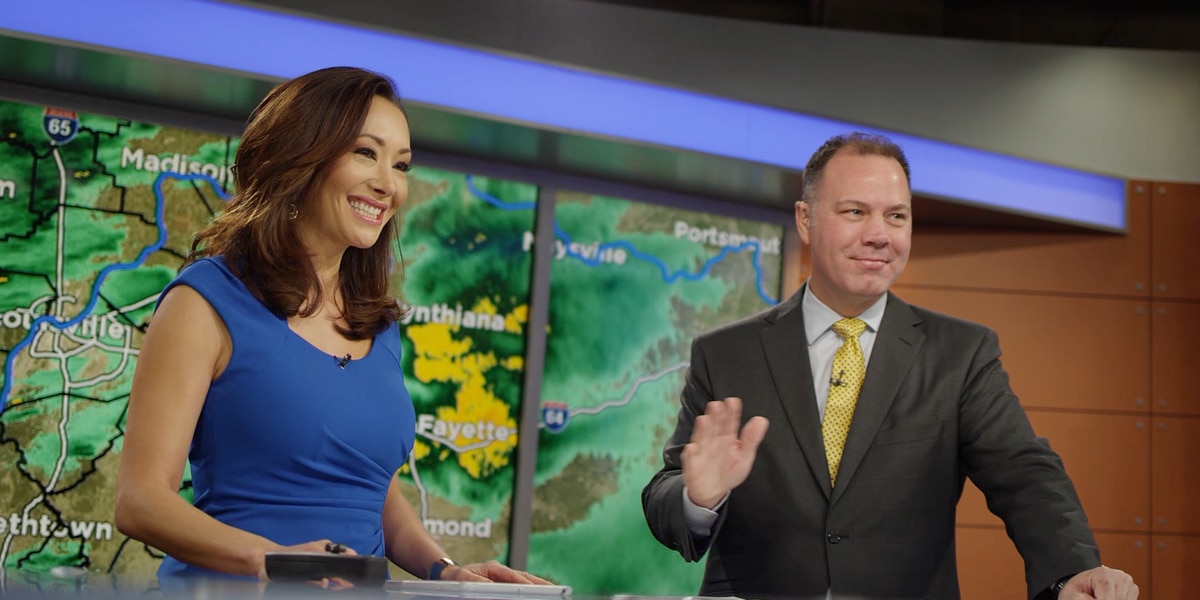 On the eve of Thanksgiving, November 24, 1948, WAVE 3 News became the first television station to broadcast live in the Commonwealth of Kentucky and the 41st in the nation. The following day, WAVE televised the Male-Manual football game (a 14-0 manual victory) and six months later became the first END_OF_DOCUMENT_TOKEN_TO_BE_REPLACED