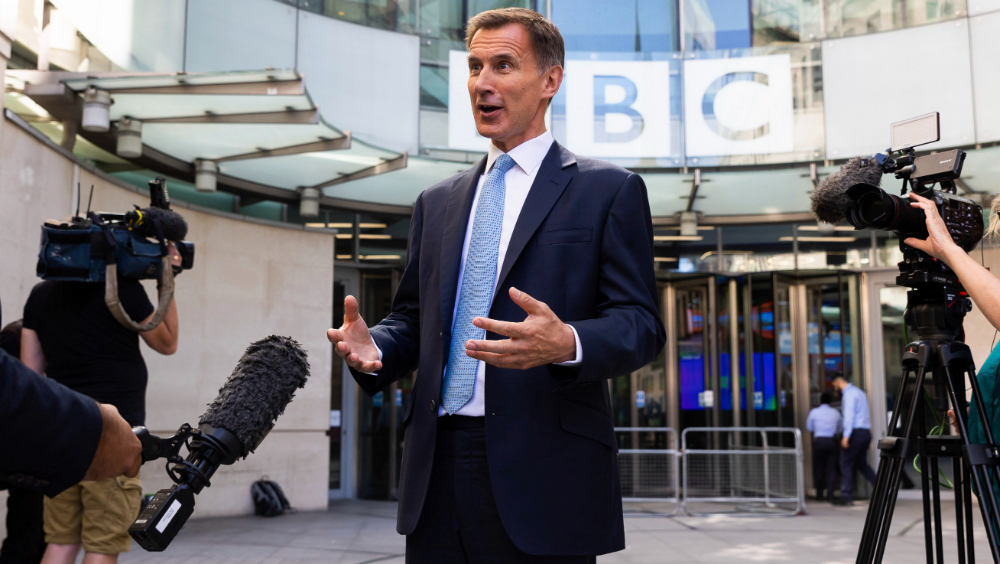 Months after BBC chief executive Tim Davie revealed the company would merge the BBC News and BBC World channels among a host of other budget-induced changes, the Beeb has confirmed it is launching a single channel of information.

The plans are currently managed by staff and unions.

The new channel, which will launch in April 2023, will broadcast from London during the day in the UK, followed by Singapore and Washington DC. The company has confirmed that it will be looking for talent both on and off screen in Washington DC ahead of launch.

The new channel, which has not yet been named, will also broadcast globally and feature “new flagship programs built around top journalists and commissioned programs for multiple platforms”.

BBC Studios will be responsible for monetizing the channel outside the UK, primarily through advertising.

The change will also impact sports news, which will have a new international focus in addition to its UK reporting.

“Our goal is to create the best live video news and current affairs service in the world – on our web pages, our apps, on iPlayer and on our new TV news channel,” said Naja Nielsen, Chief Digital Officer. from BBC News. “The way the public consumes information is changing. Over the past few years, we’ve seen a huge increase in viewership on our live coverage, with tens of millions of people following live pages when big stories and events unfold.

“As the world’s most trusted source of news, with deep and extensive expertise, the BBC is uniquely placed to offer the public the best analysis and explanation as these stories unfold,” continued Nielsen. “So we are investing in new capabilities to cover breaking news, and our news channel and digital teams will work hand in hand to bring the best journalism to audiences, both at home and abroad.”

In May, Davie announced a number of closures at the BBC, including the abolition of children’s network CBBC, BBC Four and Radio 4 Extra.