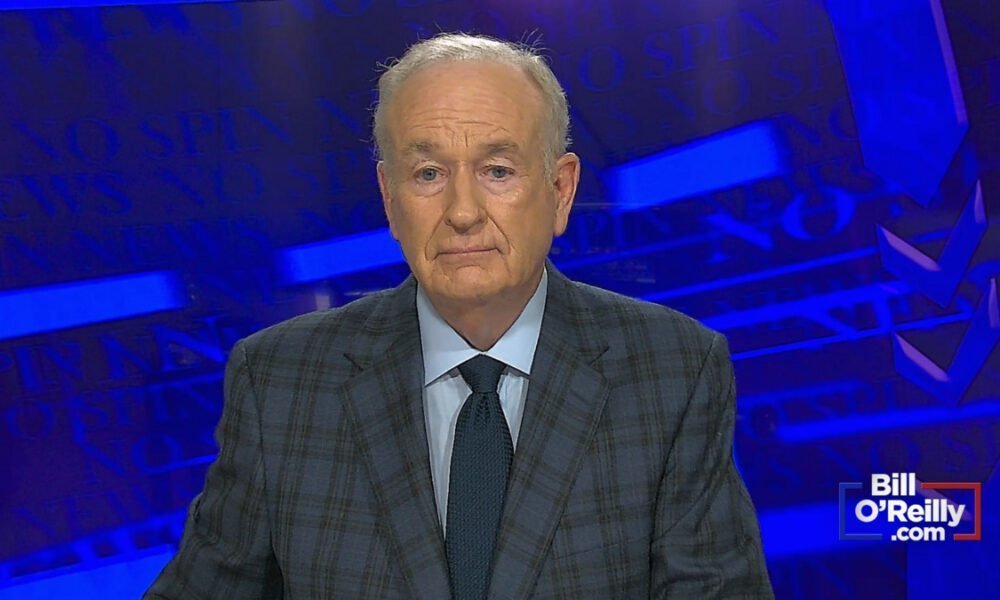 During the Thursday version of his Countdown with Keith Olbermann podcast, Olbermann described in his “Things I Promised Not To Tell” segment the details of how he almost became Paul Harvey’s successor at ABC Radio, and how he learned what Harvey considered his “terrible secret, dark and diabolical”.

“Nobody could mention that,” Olbermann said. “Or the name of the other person involved. Nor the nature of the terrible thing that had happened for fear of absolute banishment from Paul Harvey’s world. The ABC executive who told me this story wouldn’t even tell it to me inside ABC Radio’s news headquarters. We went to a restaurant for coffee and he kept looking around to make sure no one else from the network was there.

Olbermann shared how ABC Radio executives loved the young new anchor so much that they helped him move from Tulsa, Oklahoma to Chicago and would use him as a backup host.

“The guy that Paul Harvey backed in the late 40s and early 50s was called HR Baukage. He was simply called Baukage on the air and he was already a star journalist in this country when they invented the radio. He had covered the First World War for several newspapers. He had gone to work for ABC Radio’s predecessor, the NBC Blue Network, in 1932.”

In 1951, Baukage was ABC TV’s news anchor and also did a daily 15-minute roundup on ABC Radio. But when he went on vacation in 1951, his role changed.

“They asked this kid from Chicago, Paul Harvey, to replace Baukage,” Olbermann explained. “Baukage was 62 and it was good that he covered World War I, but it was literally a whole world war before the one everyone was still talking about in 1951. ABC executives loved the young, brash and drama Paul Harvey and so when Baukage came back they fired him. They put on the Paul Harvey Baukage show. But you had no right to know that. It’s not on the web except in a transcription of the obituary I did when Paul Harvey died.

Olbermann then revealed another secret: he updates Paul Harvey’s Wikipedia page “every two years” to share that Harvey has taken over from HR Baukage, and is waiting to see how long it will take someone else to take him down. He then explained how Harvey feared the same situation would happen to him one day.

“It was Paul Harvey’s terrible, dark, diabolical secret. His great luck was that the guy he was replacing got fired. I don’t think – after studying this as best I could – that Paul Harvey got HR Baukage fired. My boss at ABC didn’t think so either. But in 50 years, Paul Harvey began to believe, not only that he got HR Baukage fired, but that one day God would avenge poor Baukage, and that day Paul Harvey would be fired and replaced by a guy who would fill in for him during his vacation.

“So Paul Harvey never took all the vacation time that ABC owed him. Not even in year 58 of his tenure at the network. And he was up at 3:30 every morning to go to the studio or at 1:30 a.m. when he was broadcasting from his other home in Arizona because he was convinced that ABC would “baukage” him one day.

Olbermann went on to detail how the same ABC executive who told him Harvey was afraid Baukage’s story would come to light, told him they needed to plan for a possible replacement for the venerable reporter. It centered on Olbermann starting a Sunday format similar to Harvey’s, as someone familiar to Harvey’s listeners would be the easiest way to replace the legend…until someone mentioned the plan to Harvey .

“That’s what’s going to happen now,” Olbermann said, mimicking Harvey. “’You’ll fly to Chicago tomorrow with a new contract for me, Paul Harvey. This contract will have the same conditions and the same duration as the current contract, but it will include a paragraph stating that Keith Olbermann will never again appear on Paul Harvey News and Commentary. And another paragraph declaring that there will never be a seventh day of Paul Harvey News and Commentary with or without Paul Harvey or I resign”.

“Paul knew in his heart that the time had come. Paul Harvey of Paul Harvey was at the door. So he had to kill him.