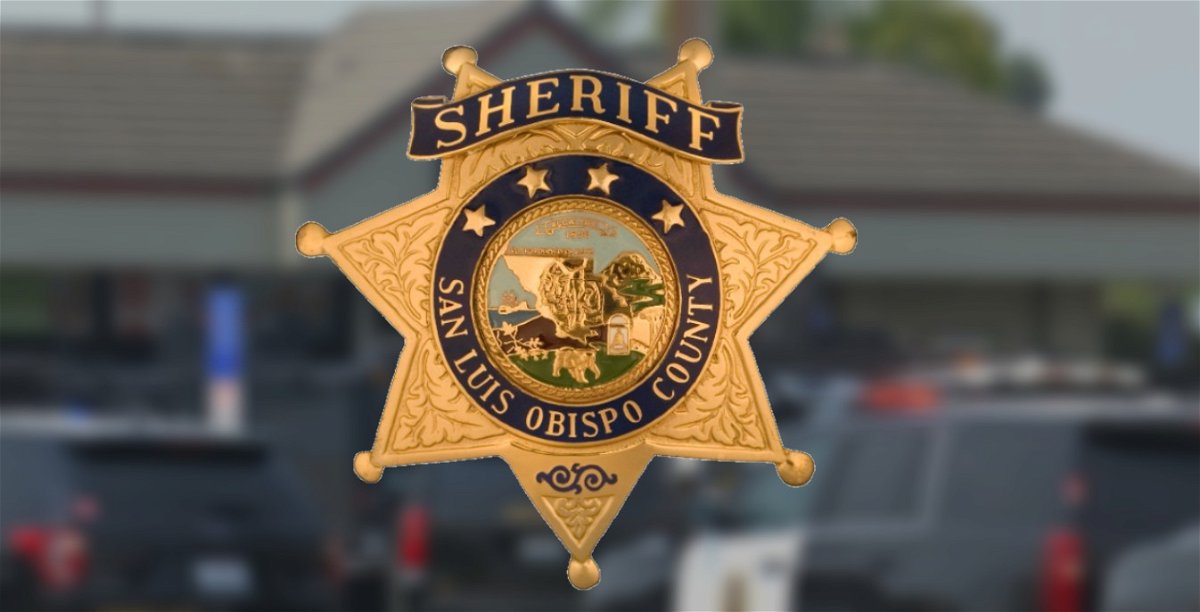 SAN LUIS OBISPO COUNTY, Calif. – A Cambria man was arrested Sunday after entering the home of a female victim, attempting to sexually assault her and stealing her car, according to the San Luis County Sheriff’s Office. Obispo.

Officers responded to the 2400 block of Wilcombe Road in Cambria on Sunday afternoon after the female victim reported that she had found an unknown man, later identified as the 29-year-old Cambria suspect, standing in her living room, according to sheriff’s spokeswoman Grace Norris.

The man approached the victim, grabbed her and made a “sexually explicit” statement, Norris said, adding that the victim was able to run out of the house to a neighbour’s house.

The man appeared to follow the woman but then continued to walk away. The investigation revealed that the suspect entered the victim’s home earlier in the day, stole her credit card and took her vehicle, Norris said.

The suspect returned the car and credit card when he met the woman at her home and attempted to sexually assault her. Further investigation revealed the man had entered another home on the 2400 block of Branbury Road the day before, on Saturday.

The house was empty when he entered, but residents returned home and confronted the suspect.

Residents did not believe the suspect was a threat and did not report the incident to the sheriff’s office, Norris said.

However, the suspect then returned to the same address at around 11.30am on Sunday. Residents were at home at the time and told the suspect he had to leave.

He was arrested and booked into San Luis Obispo County Jail.

The sheriff’s office is asking for the public’s help in identifying any other unreported incidents with the suspect, as well as any surveillance video from Saturday or Sunday. Anyone with information can contact the Sheriff’s Detectives Division by calling 805-7814500.