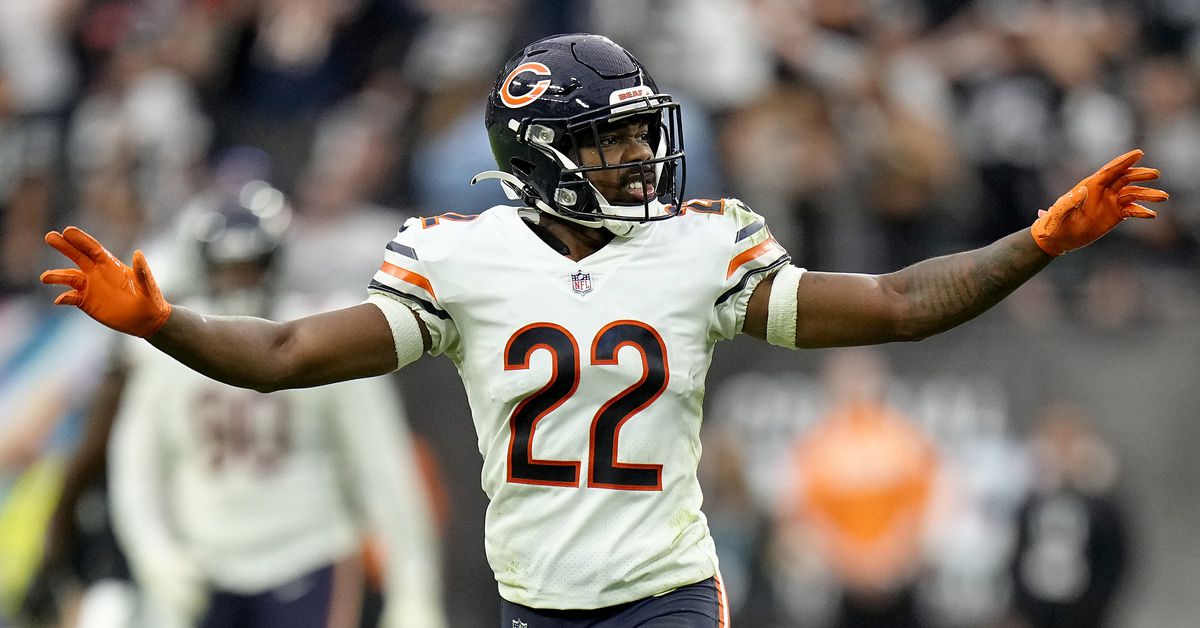 The Bears have only been favored in 2 of their 17 games in the front row – 670 The Score – Bettors aren’t expecting much from the Bears in 2022.

All Access Podcast: Schedule Release, Kramer Being Written by Bears

Picks For Poles podcast: Recap of the biggest storylines from the 2022 NFL Draft

Challenges come sooner for Matt Eberflus’ team – Sports Illustrated Chicago Bears – Facing back-to-back playoff teams to start the 2022 season will challenge the Bears, but a more balanced and easier overall schedule gives them a chance to succeed in what should be a year of reconstruction.

Predicting the Bears’ 2022 Season Week by Week – Sports Illustrated Chicago Bears – A week-by-week prediction of the Chicago Bears’ 2022 season as they attempt a total rebuild in a city where fans can be impatient about such things.

Bears 2022 schedule: A game-by-game look at every week of the season – Chicago Sun-Times – The Bears will face the Bills, Cowboys, Patriots, Dolphins and more this season. Here is an overview of each week, with dates and times.

Chicago Bears 2022 schedule: Here’s who they’ll face – and our predictions for each game – Chicago Tribune – The Bears’ schedule is set for what is bound to be a rebuilding season. Here’s how our trio of reporters sees the season unfolding.

Will and Nick’s Schedule Roundtable: What Challenges Ahead for the Bears? – CHGO Sports – The Bears 2022 schedule has been officially released. Nicholas Moreano and Will DeWitt discuss some takeaways during the final panel discussion.

Sunderbruch: UDFAs have real impact However, that only really matters if the players fighting for places really matter once the team is rebuilt. The good news for fans is that yes, they matter.