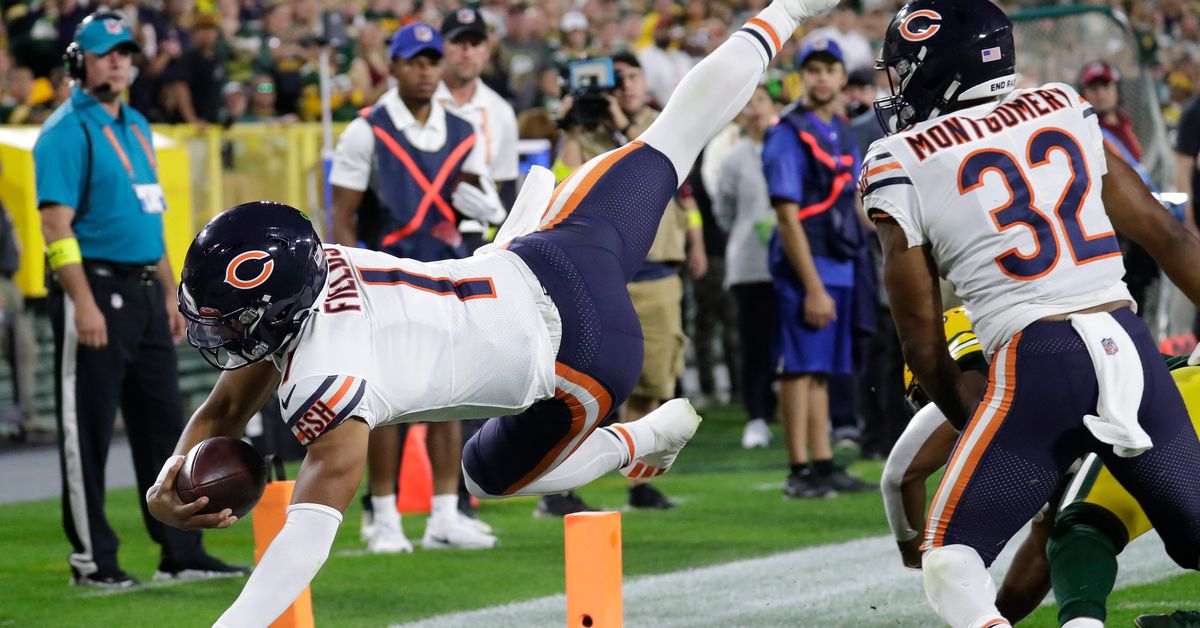 Bears Rewatch Revelations: Desperate for silver linings in loss to Packers – CHGO – Here are some things you might have missed watching the Chicago Bears’ loss to the Green Bay Packers.

Four Young Bears Off to Cold Starts (Non-Quarterback Category) – Da Bears Blog – Again, Tuesdays are a good place in the week to assess the development of young players on this young roster and some concerning trends have started to emerge .

Mully & Haugh: Fields meant no harm in fan comments – 670 The Score – Bears quarterback Justin Fields made some waves among fans with post-game comment after 27-10 loss from Chicago to Green Bay Sunday night.

Bucs’ Akiem Hicks out for a month with foot injury

Wiltfong: Where is your faith in the Bears franchise and in Justin Fields? – Windy City Gridiron – Bears fans, we have two questions for you to answer in this week’s SB Nation Reacts.

Gabriel: Something that needs to be said – Windy City Gridiron – Greg Gabriel disagreed with the drama that circled Bears Twitter yesterday.