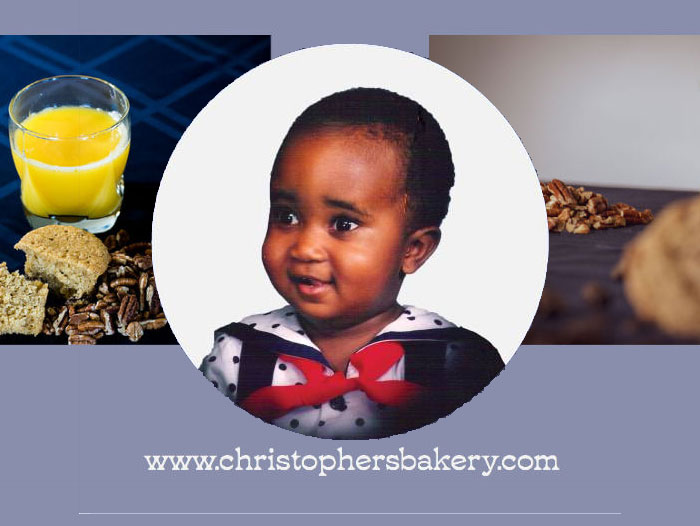 Grapevine, Texas- Christopher’s Bakery, voted BEST in Dallas, has become the latest Foodie Fridays guest at the Black News Channel. On March 25, Courtenay Harris was a guest on the Black News channel. He prepared his signature Vanilla wafer and mini cupcakes. The show aired live at 8:15 a.m. EST. At 5:00 p.m. EST on the same day, BNC would shut down for good, sending shockwaves throughout the media industry. It was a total surprise to me. I didn’t know a TV channel could shut down so quickly, says Harris. He also hopes to land other cooking segments.

Although officially launched in 2016, Christopher’s Bakery is the product of an age-old family recipe used to make delicious cakes, cupcakes and Bundt cookies. As a child, high school teacher, and founder, Courtenay Harris says he spent many nights listening to the snap of a rolling pin crushing bags of vanilla cookies. Her father would then use the crushed cookies instead of flour to make delicious cakes and give them away for free.

As part of a graduate project, Harris started a bakery and named it after his late brother, Christopher, who was born with epilepsy and died of a seizure (SUDEP – Sudden Unexpected Death in epilepsy) a few days before his 11th birthday.

After unsuccessfully trying to convince her father to turn baking into a business, Harris decided to put her business degree to the test. With his father’s advice and recipe, the founder started making vanilla cakes until he perfected the process, to create the delicious vanilla cakes that earned the company recognition in all the city.

Christopher’s Bakery operates as an online bakery – baking and shipping Bundt cakes across the country. Plus, hand-deliver baked goods to front doors and businesses in the Dallas Fort Worth Metroplex.

The most commendable feature of the brand is the way it has structured itself as a socially responsible company. Christopher’s Bakery partners with Nicklaus Children’s Hospital and the Miami Children’s Health Foundation to donate a percentage of all sales to epilepsy and neuroscience research.