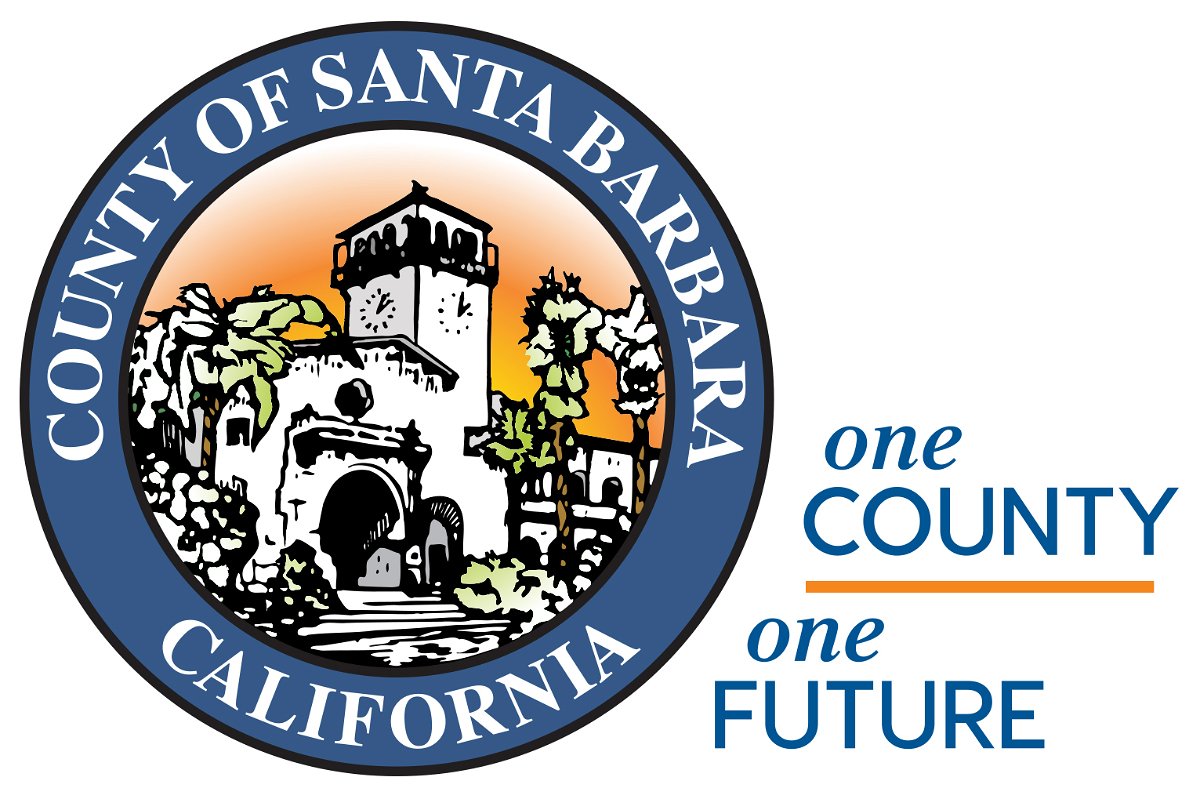 SANTA BARBARA COUNTY, Calif. — Due to a glut of marijuana on the market, county tax revenue from cannabis cultivation is expected to be just $12.4 million this fiscal year, or $6 million less than the $18.4 million predicted last June when the county’s budget was passed, the county’s chief executive said this week.

In the 2020-21 fiscal year ending last June, the county collected $15.7 million in cannabis cultivation taxes. The projected decrease for 2021-22 “is attributable to the oversupply of wholesale cannabis products and resulting price suppression that continues to persist locally and across the state, just as it has in the beginning in other states that legalized adult cannabis use before California, such as Colorado and Oregon,” according to the quarterly state of the budget report that was presented Tuesday by CEO Mona Miyasato’s office to the board. county monitoring.

The CEO’s budget projection was based on cannabis tax receipts for October, November and December 2021, the second quarter of the current fiscal year. (This fiscal year runs from July 1, 2021 to June 30, 2022.) The quarterly report was on the board’s administrative agenda and was not the subject of a public hearing, signaling a change from the years, during which the supervisors held quarterly public hearings. on the status of income, permits and licenses related to cannabis.

By using the state’s “Track-and-Trace” system, which provides data and analytics for all licensed operators, the county will be able to make more accurate projections regarding cannabis tax revenue in the future. future, according to the report.

In total, he said, county cannabis tax revenue for 2021-22, including cultivation and retail, is expected to be $6.6 million lower than projected in June. last. None of the six storefronts where marijuana can be sold in unincorporated areas are yet operational, so the county’s tax revenue from retail cannabis sales is expected to be just $58,000 over the next this fiscal year, considerably less than the $625,000 projected last June. Storefront operators are still in the process of obtaining their county zoning permits and business licenses; only one storefront is expected to be open by July this year.

On the positive side, the county is forecasting a $2.7 million increase in property transfer taxes over what was projected when the 2021-22 budget was passed, due to historically low mortgage rates and strong housing demand. Bed taxes that are assessed for hotel and motel rooms are trending $2.6 million higher than budget due to pent-up travel demand from the public; and the county is forecasting a year-end surplus of $2 million in sales taxes over what was forecast last June, reflecting continued e-commerce growth and an increase in holiday shopping.

Melinda Burns is an investigative journalist with 40 years of experience in the fields of immigration, water, science and the environment. As a community service, she offers her reports to several local publications, at the same time, for free.