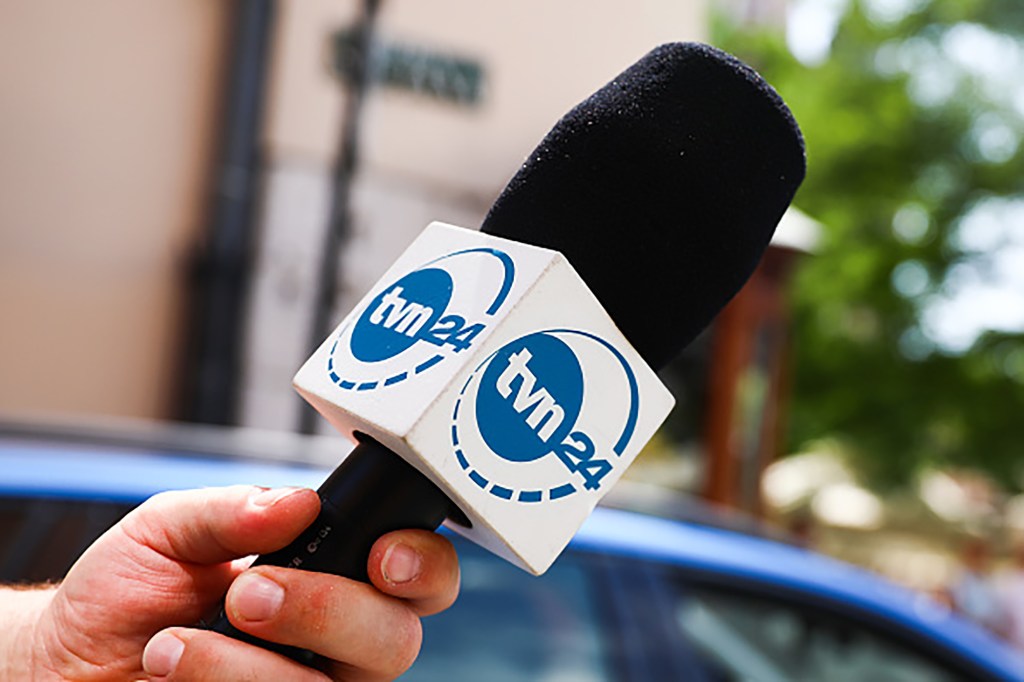 The American company Discovery announced on Monday that it had obtained a Dutch license which would allow it to continue broadcasting its independent news channel TVN24 in Poland.

The announcement comes as the Polish Broadcasting Authority has for a year and a half refused to renew TVN24’s licensewhich expires on September 26. The independent television channel is watched daily by millions of people in Poland and has published stories critical of the country’s right-wing nationalist government.

In another challenge for Discovery, Poland’s lower house of parliament gave initial approval last week to a bill that, if passed into law and approved by the president, would force Discovery to sell its controlling stake in its Polish network.

“This license does not in any way solve the situation we have with the new law,” said Kasia Kieli, Discovery’s president and general manager for Europe, Middle East and Africa. “The future of TVN and press freedom in Poland is still in danger.”

Discovery considers the refusal to renew TNV24’s license and the proposed media law to be discriminatory, and many people in Poland see these efforts as an attempt to silence the media.

However, President Andrzej Duda vowed on Sunday to defend free speech and property rights principles, comments that were widely interpreted as suggesting he planned to veto the legislation.

The bill has been condemned by the United States, the European Union and many Poles as an attack on media freedom, and Poland faces international pressure not to pass it. He is also seen as a threat to the largest ever US investment in Poland, an investment the company values ​​at $3 billion.

The company said it would only use the Dutch license, granted under European Union regulations, if the Polish National Broadcasting Council did not renew TNV24’s license.

“We hope not to need the Dutch license, but we are deeply committed to continuing to operate as an independent news network in Poland and Central Europe, and to serve viewers with reliable and factual journalism,” said Kieli.

Last week, Discovery said it filed a lawsuit against Poland in an international arbitration tribunal to defend its investment in Poland, which now includes 24 different TV channels.