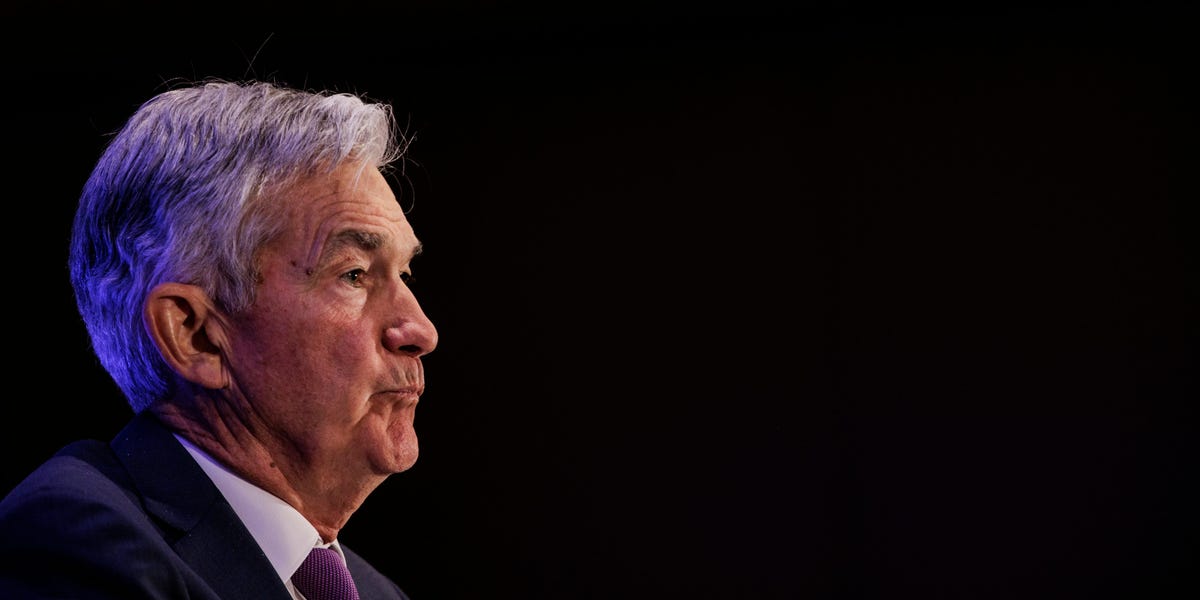 Earnings add to worries about the economy

U.S. stocks closed lower on Tuesday, extending losses from the start of the session, as earnings news sparked more fears about the economy ahead of another sharp rate hike from the Federal Reserve.

Walmart, the world’s largest retailer, cut its profit forecast on Monday night as high inflation makes consumers more cautious about spending. The bitter outlook added to the changing economic picture on Wall Street, with retail rivals like Amazon and Macy’s expected to report earnings next week.

Meanwhile, the Fed wraps up its meeting on Wednesday and Wall Street expects another 75 basis point rate hike as policymakers continue to focus on easing inflation.

Here’s where the US indices were shortly after the market closed at 4:30 p.m. Tuesday:

The United States is the largest exporter of liquefied natural gas so far this year and has increased its outflows by 12%, with 71% of LNG going to Europe and the United Kingdom.