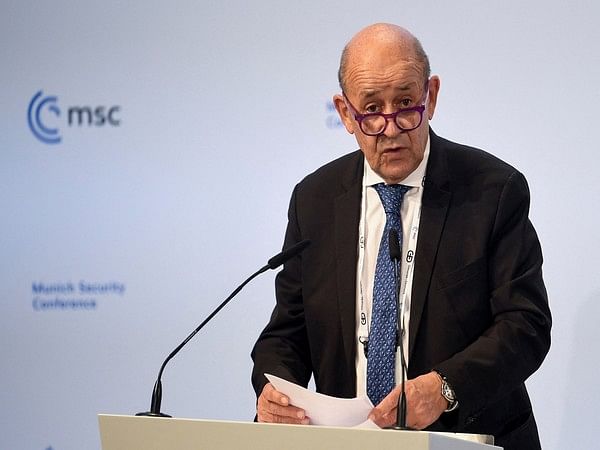 Paris : French Foreign Minister Jean-Yves Le Drian said it was necessary to maintain a channel of dialogue with Russia on Ukraine, including at the request of President Volodymyr Zelenskyy.

It is necessary to maintain a dialogue channel [with Russian President Vladimir Putin]. This is exactly what the president [Emmanuel] Macron tries to do it…including because Zelenskyy asks him to. President Putin does not want to talk to Zelenskyy, Le Drian told BFMTV channel when asked if France should maintain a dialogue with Putin.

The French minister also expressed the opinion that the hostilities in Ukraine would be long and difficult, not excluding that they could last for years.

Macron and Putin had a final phone conversation on May 3. According to French media, it lasted 2 hours and 10 minutes. Russia launched a special military operation in Ukraine on February 24 in response to calls from the Donetsk and Luhansk people’s republics to protect against intensified attacks by Ukrainian troops.

The Russian Defense Ministry said the special operation, which targets Ukrainian military infrastructure, aims to demilitarize and denazify Ukraine. Moscow has declared that it does not plan to occupy Ukraine. Western nations imposed sanctions on Russia and Belarus.