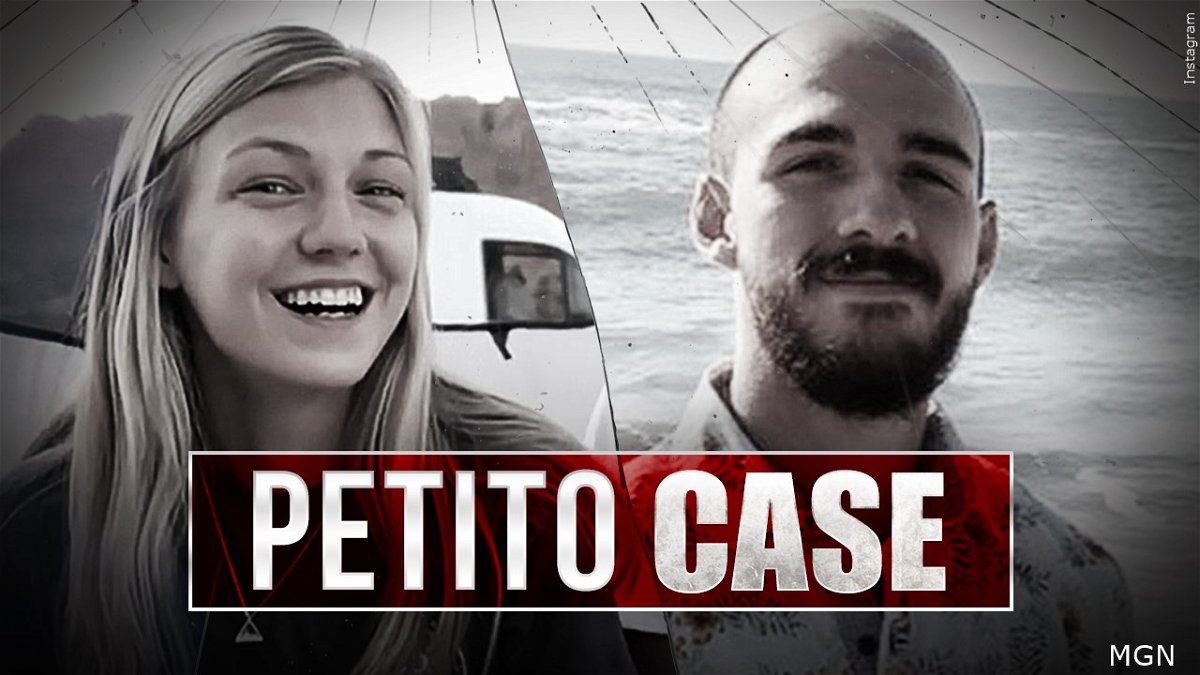 Before committing suicide, Brian Laundrie wrote in a notebook that he was responsible for the death of Gabby Petito, according to the FBI.

“A review of the notebook revealed written statements by Mr. Laundrie claiming responsibility for the death of Ms. Petito,” the FBI’s Denver field office said in a statement released Friday.

The notebook was discovered in October, in the same area as Laundrie’s remains, in Florida’s Myakkahatchee Creek Environmental Park, authorities said. A revolver was found nearby, the FBI said.

Petito and Laundrie’s families have reached an agreement on how the couple’s belongings, including a notebook, will be distributed, Laundrie’s family attorney Steve Bertolino said Friday, about four months after the discovery. of Petito’s remains in Wyoming.

Laundrie had been the subject of a week-long manhunt when his body was found. His family was notified he shot himself in the head and his death was ruled a suicide, Bertolino said in November.

Bertolino would not say which family will receive the notebook. The Petito family met with the FBI in Tampa, Fla., this week and reached an agreement on the distribution of his and Laundrie’s belongings, he said before the FBI’s statement was released.

The Petitos thanked the FBI for their support, according to a statement from the family attorney.

“We truly appreciate the FBI’s diligent and thorough efforts in this extremely complicated case. The quality and quantity of facts and information gathered by the FBI leaves no doubt (that) Brian Laundrie murdered Gabby,” he said.

The FBI said Friday that its investigation into the death “will be closed in the near future.”

“All logical investigative steps have been completed in this case,” FBI Denver Special Agent in Charge Michael Schneider said. “The investigation has not identified anyone other than Brian Laundrie directly involved in the tragic death of Gabby Petito.”

The news comes the week after an independent investigator determined that two police officers who stopped Petito’s van in Moab, Utah on August 12 should be placed on probation for “several unintentional errors” during the traffic stop. .

Officers agreed not to charge Petito, who admitted hitting Laundrie first, as long as she and Laundrie spent the night apart. The independent investigator concluded that the officers failed in their duty by not filing a complaint.

Laundrie, 23, and Petito, 22, who were engaged, embarked on a road trip in Petito’s converted Ford Transit van in June and documented their journeys on social media. Laundrie returned alone, driving the van to her parents’ home in Florida on September 1.

While police were searching for Petito in mid-September, Laundrie disappeared. Petito’s remains were found days later in Bridger-Teton National Forest, Wyoming. His death was ruled a homicide by manual strangulation.

The specific evening that preceded Petito’s death remains a mystery. The FBI described Laundrie as a “person of interest” in her murder, but he was not charged with her murder, although he was charged with allegedly using Petito’s debit card without authorization.

His remains were found Oct. 20 in an area that had been underwater during previous searches at a 25,000-acre reserve in North Port.

Laundrie’s father, who was searching with authorities when his son’s remains were found, discovered the notebook near Laundrie’s body. Experts said at the time that the notebook could be key to providing answers. The notebook was wet and officials did not immediately say whether they had gleaned any information from it.

Bertolino told CNN: “Gabby and Brian are no longer with their families and this tragedy has caused tremendous emotional pain and suffering to all who loved one or both of them. We can only hope that with With the closing of the case today, every family can begin to heal and move on and find peace in and with the memories of their children May both Gabby and Brian rest in peace.