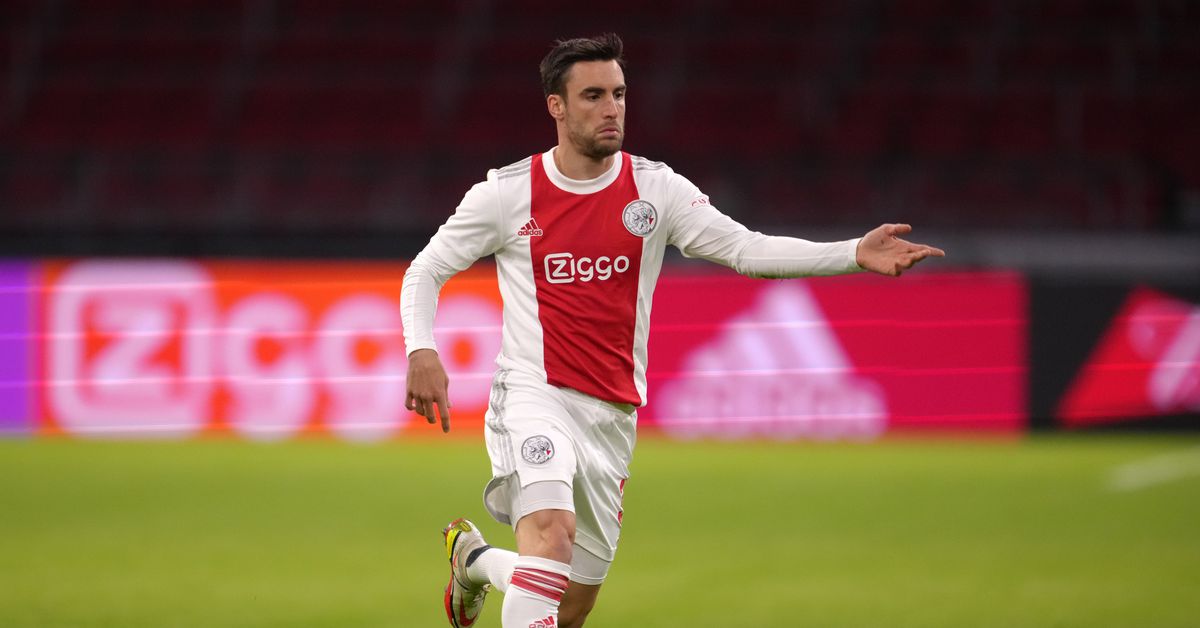 Adama Traoré is loaned to FC Barcelona – FC Barcelona
FC Barcelona and Wolverhampton Wanderers have reached a loan agreement for player Adama Traore until June 30, 2022. The Blaugranes will pay the player’s salary and there is an option to make the deal permanent.

The three statistics where FC Barcelona is the best – FC Barcelona
FC Barcelona continues to improve and climb in the La Liga standings as they are just one point away from qualifying for the Champions League. Barca have taken 11 points from the last 15 offered with three wins and two draws with four of those games away.

WOMEN: FC Barcelona 4-0 Betis: Oshoala hat-trick in dramatic victory – FC Barcelona
Barca’s women continued their relentless march through the Liga Iberdrola by scoring four goals past Real Betis in a game preceded by a moving tribute to Kety Pulido, who led the team to their first Copa de la Reina in 1994 and passed away this week.

Dembélé has transfer options ahead of Monday night’s deadline – Football Espana
Ousmane Dembélé doesn’t seem to be short of options as we head into the final days of the January transfer window. Clubs across Europe have just over two days to wrap up their transfer deals before going with what they have for the rest of the season.

Barcelona make one last attempt to land Ajax defender Tagliafico – Football Espana
Barcelona are making a final push to sign Ajax full-back Nicolas Tagliafico. The Blaugrana have been quite active during this window despite their financial troubles, with Ferran Torres arriving on a big deal and Adama Traore joining on loan. And with two days remaining in the transfer window, they may not be over yet.