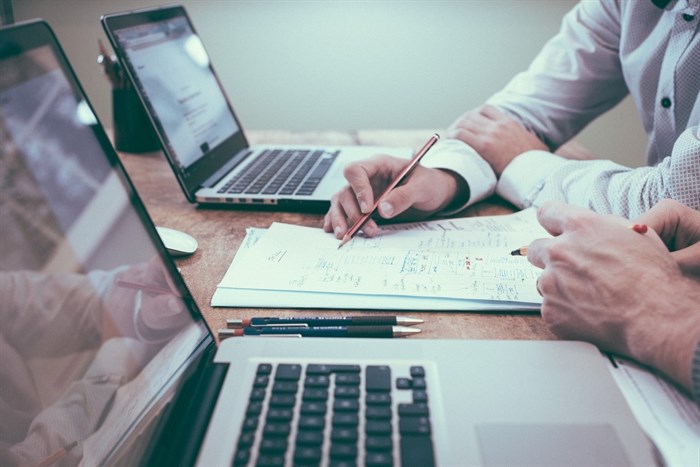 The top earner is Castanet, who received $149,793 from the Journalism Special Measures Fund for the 2021-22 fiscal year.

That amount doesn’t say whether it’s split across Glacier Media’s four newsrooms from Penticton to Kamloops, but it’s closely followed by single-market newspaper Kamloops This Week at $148,851.

The federal government announced the temporary grant in 2021, which was its second short-term news media fund to help publications struggling due to the COVID-19 pandemic.

A document listing all the publications that have received funding has been published on July 19 by the media critic magazine Canadaland.

The list includes 764 publications across the country that have received funding. The amounts ranged from $1,500 to $171,335.

iNFOnews.ca does not receive funding from federal government grants.

Eight Okanagan publications have received $426,560 from the Special Measures Fund and six of them are owned by Black Press, which has dozens of community newspapers in British Columbia.

Including the Merritt Herald, Kamloops This Week and Sun Peaks Independent News, funding for the Thompson-Okanagan region totals $656,226, according to the document.

There are seven other publications that got $149,793, like Castanet. One includes its Glacier Media counterpart, Vancouver Is Awesome.

While much of the list includes daily, online and print publications, business magazine Better Farming Ontario was the top earner with $171,335. Another magazine from the same company, simply named Better Farming, got $160,739.

The fund was intended to subsidize the news media industry to ensure that “Canadians have access to diverse Canadian editorial content in print magazines, print community newspapers and digital periodicals,” according to the federal government’s website.


READ MORE: Anti-vaxxer loses fight with union after being fired by Interior Health

To apply, publishers had to be majority Canadian-owned. They were also required to publish a majority of original editorial content, as opposed to sponsored content.

Each publication also had to be a non-daily magazine or newspaper, print or digital.


Go here to read the history of Canadaland and the full list of publications.


To contact a reporter for this story, email Levi Landry or call 250-819-3723 or email the editor. You can also submit photos, videos or news tips to the newsroom and be entered to win a monthly prize draw.


We appreciate your comments and opinions on our stories, but play well. We will not censor or delete comments unless they contain off-topic statements or links, unnecessary vulgarity, false facts, spam or obviously fake profiles. If you have any concerns about what you see in the comments, email the editor in the link above.