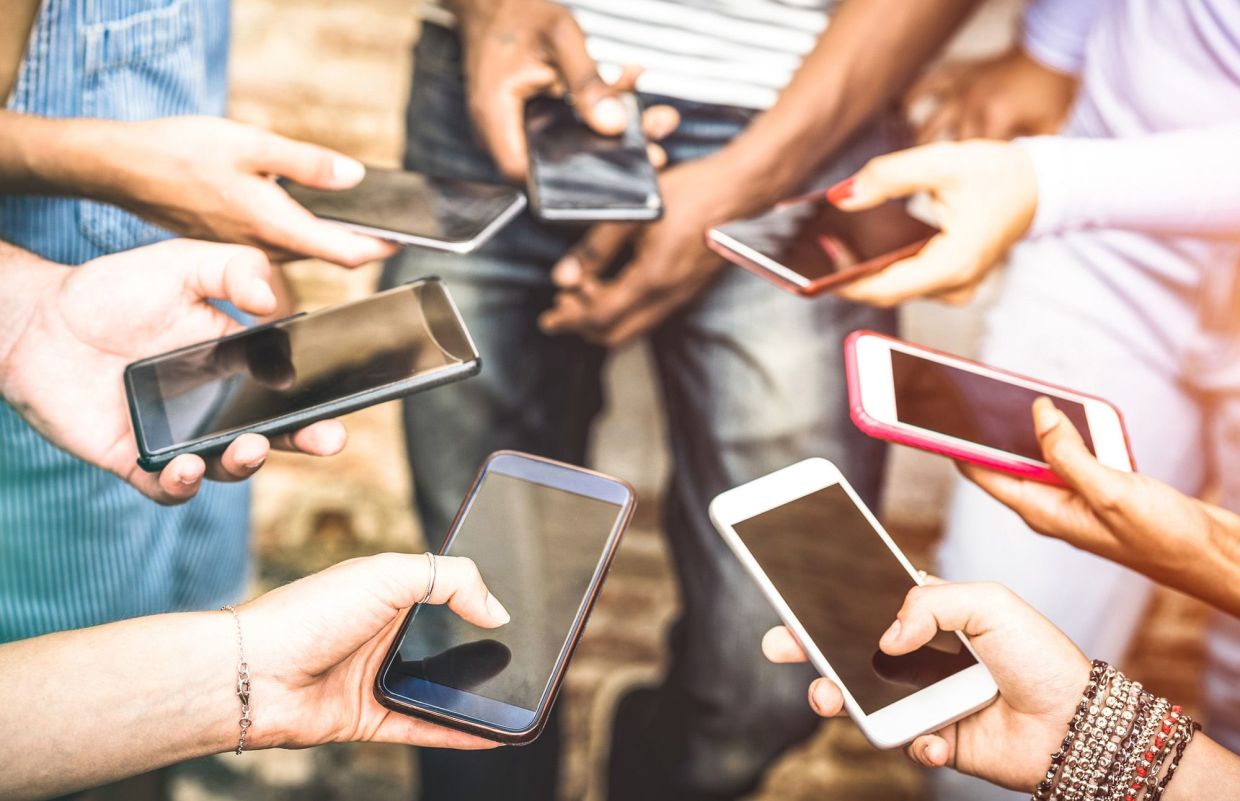 According to him, this is because the world of journalism is increasingly faced with challenges that are difficult to predict, especially the evolution of communication technologies and the existence of various social media platforms.

“Before, we operated differently, but now the context and the tools are different. In the past, we needed a journalist, a soundman, a cameraman, etc. to cover an event, which was a unavoidable form of operation for television.

“Before, before the advent of current technologies, I thought of a super newsroom which was the center of everything, i.e. the processing (of news) and such, but the reality is that now there is backpack journalism, where a person can make changes with apps on a smartphone,” he said.

Johan said so while speaking as a panelist at the 2020 Hawan Forum titled “Journalism 2030: Peering into the Future Media Landscape” at the Hatten Hotel here on Sunday, May 29.

He said if industry players are not prepared to meet these challenges, the profession of journalism could be seen as no longer relevant as it has been taken over by new media.

“The situation has now changed; in the past, it (the news) only appeared the next day, like in the newspapers, but today everything is in real time. So if we don’t equip ourselves with skills and expertise, we will definitely be left behind,” he said.

Meanwhile, Ahmad Murad said journalism should not be seen as playing second fiddle due to the emergence of new technologies that seemed to erode the profession.

He said journalism today lost the aspect of opinions when it could no longer compete with the speed of news.

“Another aspect or dimension that may be more important than the information itself is opinion, that is, interpretations and comments…which has disappeared from current journalism.

“It has been hijacked by digital media. We should not be enslaved by the above developments,” he added.

He also suggested that media organizations set up their own facility to analyze news stories, especially those that have gone viral on social media, which erodes the values ​​of journalism.

“It is important to give meaning to the story of the day…the strength to analyze and establish the truth. Every day we are exposed to the news but where is the truth?” he said.- Bernama