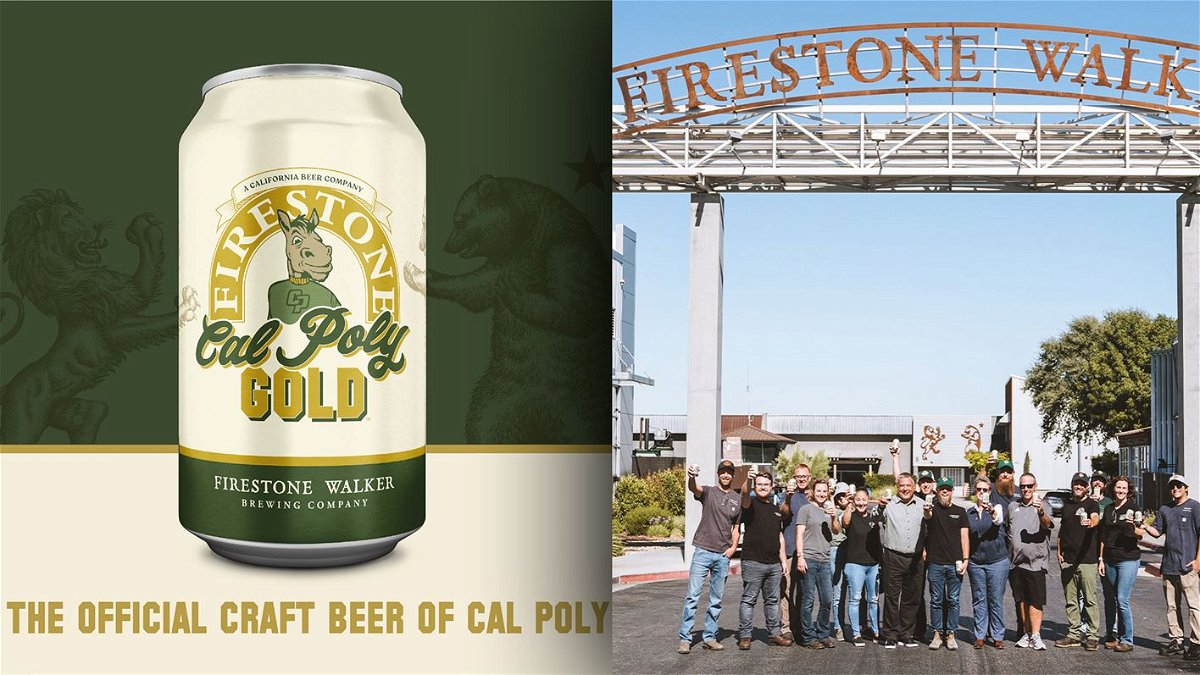 “Cal Poly graduates have always played a vital role within the ranks of our brewing team and elsewhere in our brewery,” said Firestone co-founder David Walker. “Like us, Cal Poly is passionate about brewing science and craft culture, and this collaboration is the latest example of how we support each other.”

The product even includes Cal Poly graduate work on beer design to truly capture the spirit of San Luis Obispo.

“We have a myriad of Cal Poly graduates on the brewing and marketing teams who have been involved in formulating and making this beer,” said Matt Brynildson, Firestone Walker Brewmaster.

All proceeds from the promotion and sale of Cal Poly Gold will help fund student-athlete scholarships and internship opportunities for Cal Poly students.

News Channel 3-12 is committed to providing a forum for civil and constructive conversation.

Please keep your comments respectful and relevant. You can view our Community Guidelines by clicking here