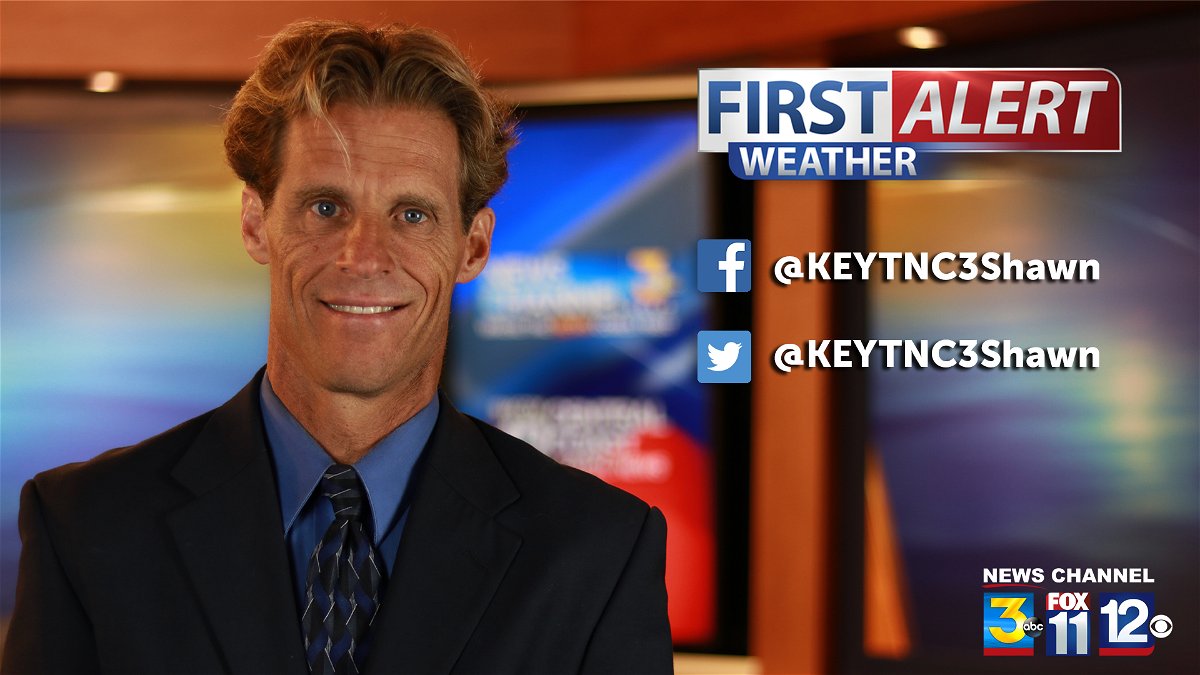 Cool and cloudy with a good stable land flow which is maintained throughout the region. Our last heat wave is fading and we are now looking forward to a nice return of much needed rain! For Sunday, look for more fog and low cloud with cool to mild temperatures. Some light rain could show up very late on Sunday, but we should stay dry. At this time, the only watches in place for the storm’s approach are for the expected southerly winds. The advisory will last until Tuesday morning. Other notices may be published and we will update them as they arise.

Looking ahead, rain is expected to develop by very early Monday with an initial significant band of showers. We could see up to about an inch along the coast with several inches for the south facing foothills and mountains. A puff of cold air will then infiltrate behind the first band of rain. This will turn the rain into a more shower type system with possible thunder. If thunder strikes, heavy showers, high winds, downpours or small tornadoes and lightning are possible. Showers will begin to taper off late Monday and later early Tuesday. The middle of the week looks dry with partly cloudy skies and a more typical pattern of sea fog and seasonal temperatures. This means that March will end quietly as we head into April!