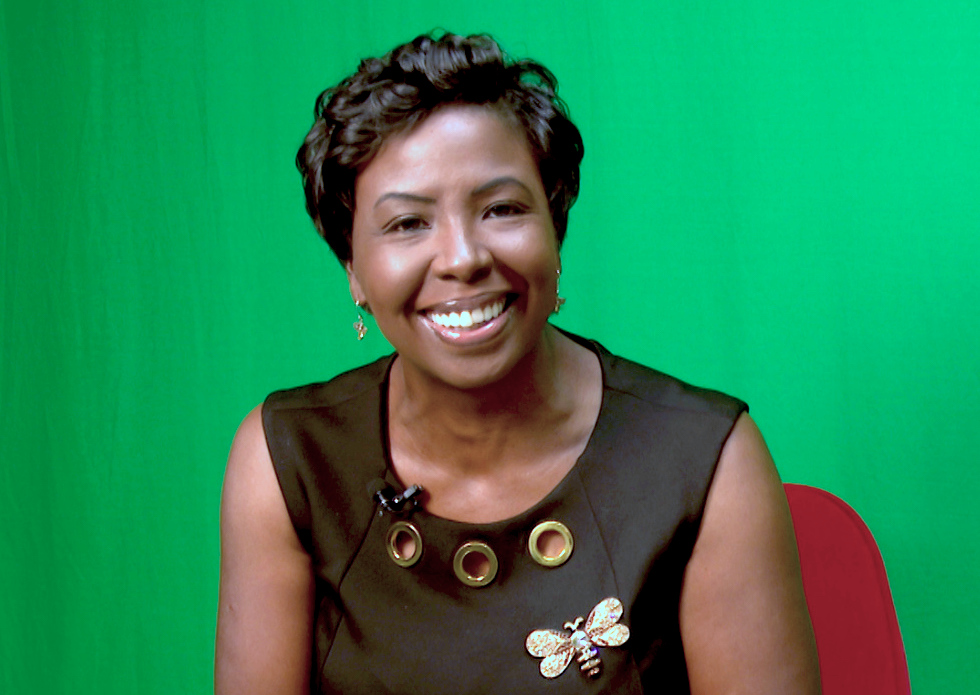 April Ross, the former employee purchased local station WJCN in nearby LaGrange, Georgia, and plans to launch a morning show on the station, while continuing to air WJCN programming. Ross told WRBL in an interview that the station is available in approximately 600,000 homes and 11 counties.

“We want to bring something to this region that they’ve never seen before on this local TV station,” Ross told WRBL. “That’s my vision, is to grow it and be like any other major affiliate that’s in the region.”

Since 2017, Ross has operated a Facebook page called bee flat, which features live interview segments and broadcasts. She plans to dial back her news posts on Bee TV and direct the page’s more than 15,000 subscribers to tune in live.

“I know they were spoiled getting information on the fly,” Ross said. “We’re going to keep doing these great heartwarming stories to post on Facebook, but the news is going to be on TV.”

“Between her 6-11 newscasts, she would take me around, help me write stories, put stories together, she took her time,” Ross said. “Although she was the presenter of the 6 o’clock news, the 11 o’clock news, she saw something in me. She took this time to say you know what, I’m going to train you behind the scenes, and I appreciate that.