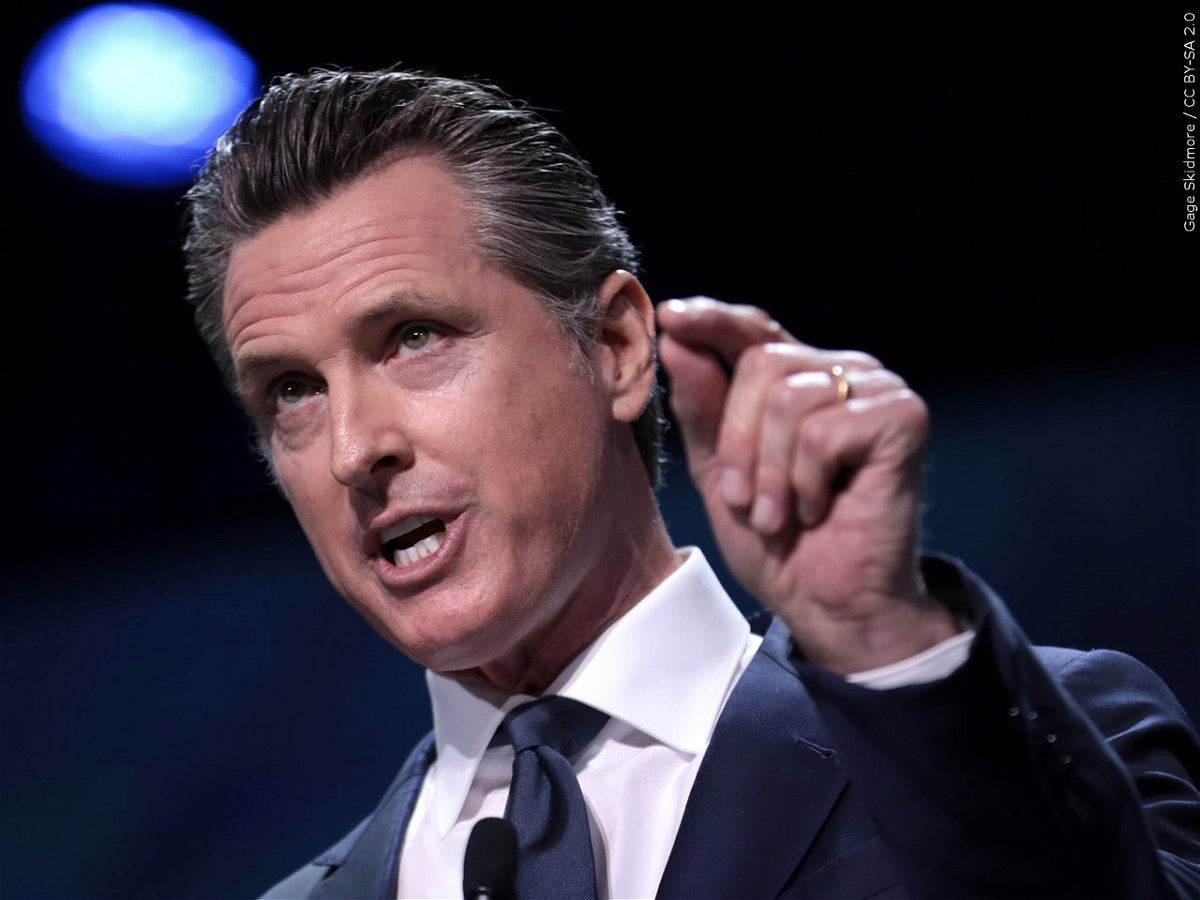 SANTA BARBARA, Calif. — Governor Newsom was scheduled to run in November’s general election and that’s where he’s headed after defeating 25 challengers in Tuesday’s primary. The numbers are similar to the strong performance he put in nine months ago on the statewide recall which he also easily won.

It looks like Newsom will face Northern California Republican Brian Dahle, who has never run for statewide office before. We expected him to be the best Republican in this primary.

Now let’s move on to the US Senate races with 23 primary candidates. There are two races for the same Senate seat that Kamala Harris held before leaving office to become vice president. One race will determine who completes the current term that ends this year and the other race will determine who will hold the seat for the next six years beginning in January.

Alex Padilla will head to November’s general election in both races and it looks like he’ll be running against Mark Meuser, a Republican attorney whose law firm has sued Governor Newsom 22 times, claiming his coronavirus restrictions were gone too far.

The main issues in both races are homelessness, crime and high gas prices.

The two top Democrats are expected to be the heavy favorites in November.