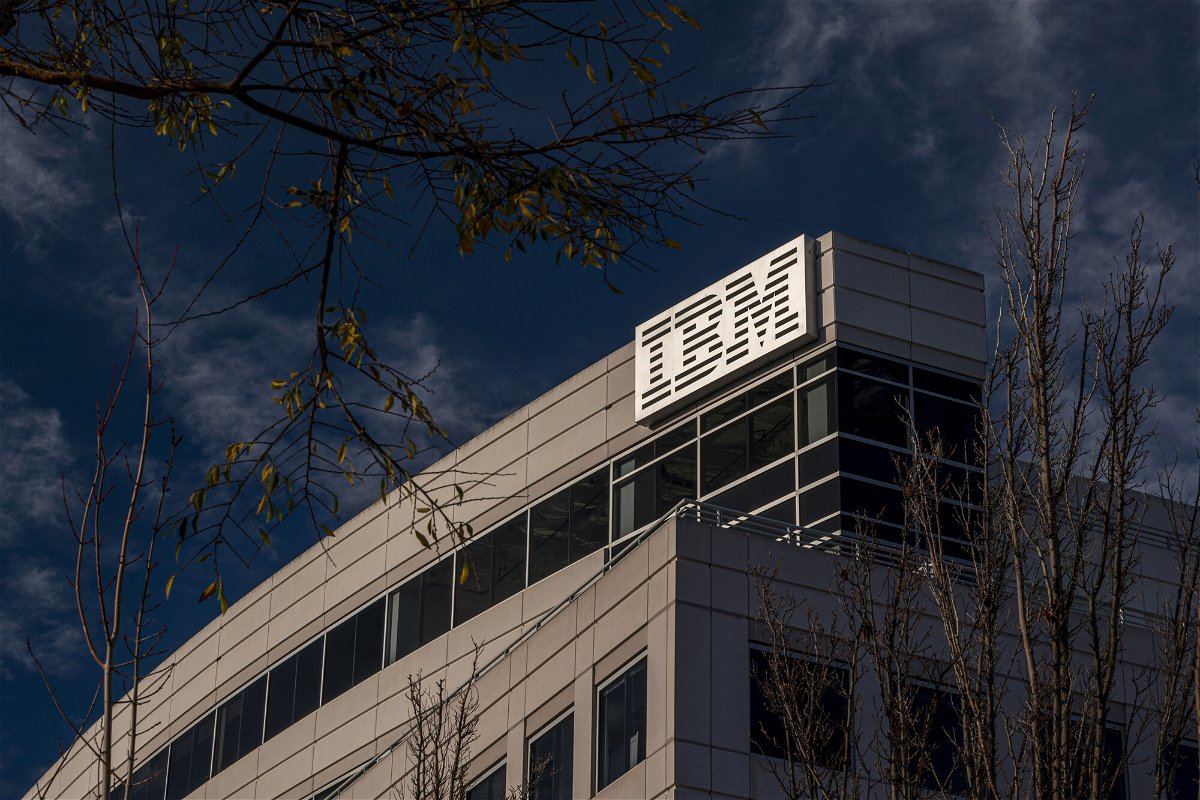 IBM announced on Friday that it will sell the healthcare data and analytics assets housed in its Watson Health unit to private equity firm Francisco Partners.

The deal signals that IT giant IBM is stepping back from its healthcare ambitions as it focuses on building hybrid cloud computing capabilities, an effort that has accelerated since Arvind Krishna took over as CEO in 2020.

IBM created Watson Health as a separate business unit in 2015 with the goal of using data to help doctors, researchers and insurers solve some of the biggest problems in healthcare. The company has invested in a series of deals to acquire healthcare data and has tackled challenges ranging from improving diabetes care to redesigning cancer treatment.

But the daring bet did not succeed. The Wall Street Journal reported nearly a year ago that Watson Health was generating about $1 billion in annual revenue and no profit, and that IBM was considering selling the company.

“The sale of Watson Health has been expected for some time,” Paddy Padmanabhan, CEO of healthcare and technology consultancy Damo Consulting, said in an email. “IBM was clearly not gaining much traction in the healthcare market while others like Google and Microsoft were ahead.”

Watson Health was born out of IBM Watson’s broader effort to use artificial intelligence to solve a range of problems for businesses and consumers – from creating a computer that can debate humans to engagement of sports fans in major events. IBM remains committed to its other Watson projects, Tom Rosamilia, senior vice president of IBM Software, said in a statement.

Under Krishna, IBM has struggled to transition from a legacy IT service provider to a modern cloud company, a strategy spurred by its 2018 acquisition of open-source software provider Red Hat, which Krishna helped broker. The company plays a big role in “hybrid cloud,” a setup where businesses can use multiple clouds in addition to on-premises servers. At the end of 2020, IBM announced that it had set aside $1 billion to invest in integrating other companies onto its hybrid cloud platform. A month later, IBM announced the spin-off of a quarter of the company to focus on the cloud.

Terms of IBM’s agreement with Francisco Partners were not disclosed. Watson Health’s current management team is expected to remain with the new entity, according to the two companies.