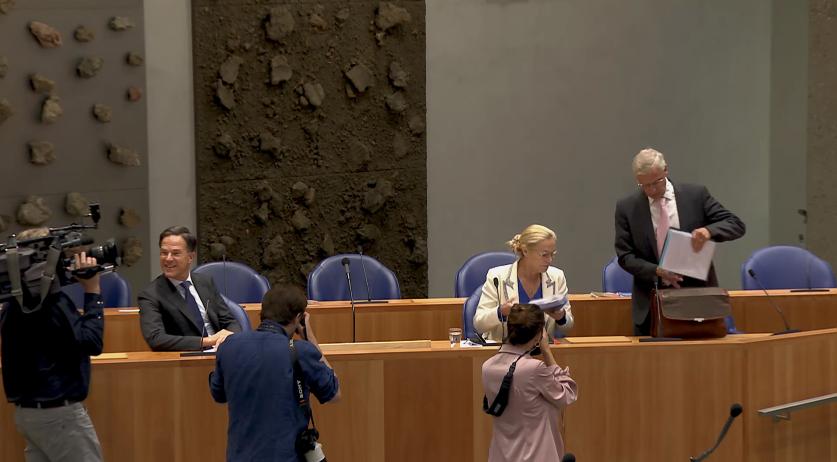 Interest and trust in the news media have fallen slightly: Report

Interest in news in the Netherlands has slightly decreased. According to the Dutch Media Authority (DMA), the group of people with little or no interest in current affairs is increasing, especially among young people. Earlier this year, before the start of the war in Ukraine, the DMA, in conjunction with the Reuters Institute for the Study of Journalism, surveyed around 2,000 people about their news consumption for the Digital News Report Nederland 2022.

After two years of extensive news about the coronavirus pandemic, interest in and use of the news has declined. In total, 82% of Dutch people still consult the news at least daily.

The group of Dutch people who actively avoid the news is small, researchers say, but the group has grown in recent years. Young people up to the age of 35 are particularly inclined to actively avoid news. Among young people aged up to 25, the proportion who are not very or not at all interested in the news has risen from 11 to 20%.

Around 56% of Dutch people trust most news. The level of trust in the news changes every year. Trust rose during the coronavirus pandemic, and fell again in early 2022, especially among the youngest age group surveyed, 18-25. Compared to other countries, the Netherlands still has high confidence in the majority of news.

Although social media is increasingly chosen as the main source of information, the total use of social media for information is not increasing. More than half of Dutch people consume information via social networks. Facebook in particular is used for the consumption of journalism. Instagram is becoming increasingly popular for news usage, especially among young people. Among 18-24 year olds, 35% said they stay informed through Instagram.

The Oversight Council notes the downward trend in direct access to a news app or site, and news is more often consumed through indirect access, such as news aggregation sites, messages and search engines. This change is particularly visible among young people. Access to news is therefore increasingly determined by personalized notifications or by the intervention of a recommendation system.