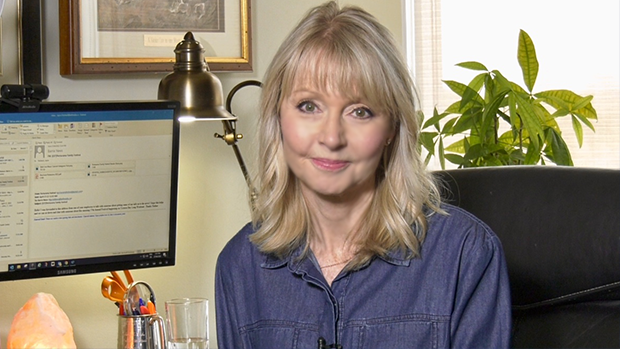 I never imagined I would have such a long career in television when I submitted a resume to CKVR in April 1982. I was just hoping that a position in promotions or marketing would continue a career path I had started at Fabergé.

Within the fragrance and toiletries company, I worked with celebrities under contract with Fabergé, such as Cary Grant, Farrah Fawcett, Joe Namath and Margaux Hemingway.

I sewed a button on Cary Grant’s blazer after he found out it was coming off during a public appearance in Toronto.

I was interviewed a few times on CKVR during the summer of 1982.

Bob McIntyre conducted one of them. I even did my audition on camera with Bob as the one I chose to interview because I felt so comfortable in his presence.

At the time, he was director of public affairs programming before becoming our trusted “weather man” for decades.

In September, Bob called me and offered me the job of hosting the daytime talk show “Good Company.”

I was quite shocked because I had absolutely no television experience. Over the next decade, I interviewed about 3,500 people.

Between 1986 and 1991, I had several co-hosts for a show called “Summer Scene” that we produced during the summer months. We went to resorts, attractions and events. I didn’t feel like I was working at all!

When the talk shows were canceled, I became a journalist for three years. I considered it my second career at the station.

From there, I chose to go into promotions.

The fourth career opportunity came as a news anchor in 1998. 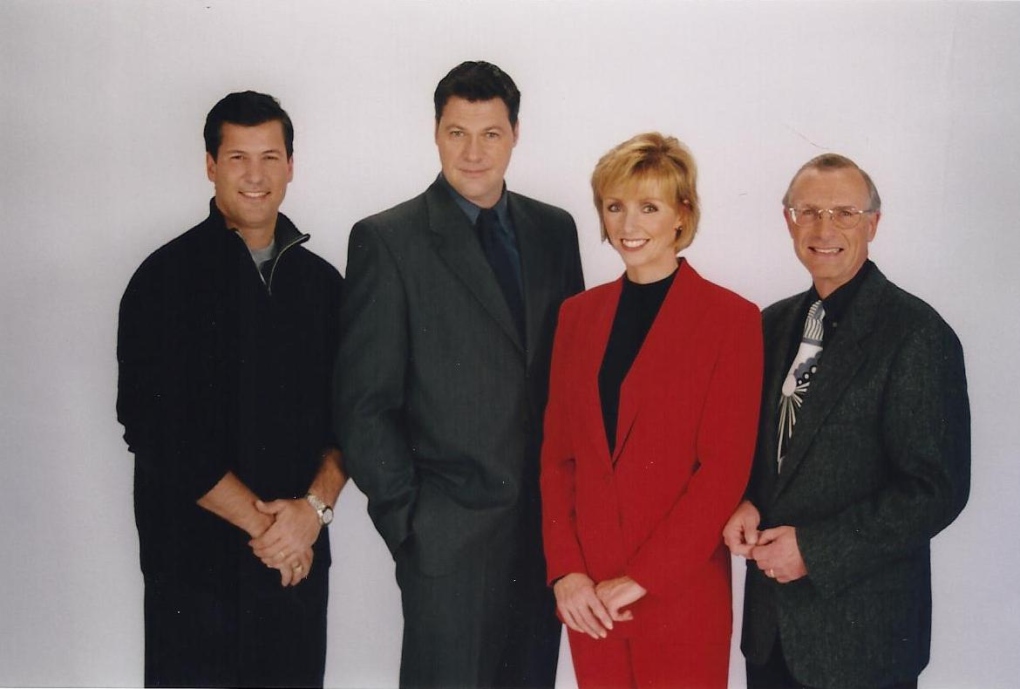 I certainly learned a lot about what was happening in our communities, in the country and in the world.

It was a joy working with co-hosts Lance Chilton and then Tony Grace.

It was teamwork at its best. We remain good friends to this day.

When I announced my breast cancer diagnosis in April 2018, I was amazed and touched by the incredible outpouring of support from my colleagues and viewers.

The emails and cards warmed my heart and gave me strength.

From this experience, I wrote a book with the aim of helping other women through this difficult journey.

The response was only positive.

You can find ‘Breast cancer… after diagnosis‘ on Amazon and various locations in Barrie, including Nutrition Plus, Indigo, and Coles. 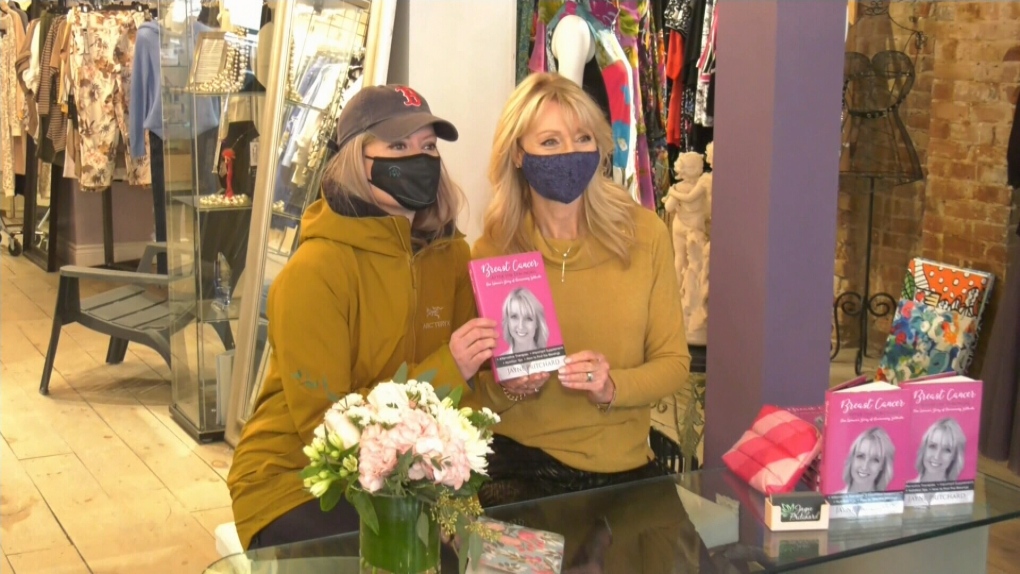 There is a charitable aspect to book sales at Gilda’s Club Simcoe Muskoka and Connect Hair Salon in Barrie.

For the past few years, I’ve worked from home, like many of us.

I’ve booked interviews and written articles for CTV News Barrie, as well as written and recorded updates for three of our local radio stations.

You may have seen me occasionally giving the weather forecast outside, filling in for KC Colby when he’s on vacation.

But now I’m on the move, in more ways than one.

My husband and I are moving into our newly constructed home at Sawlog Point in Tiny Township, so I thought it was a good time to say goodbye to viewers and co-workers.

It has been an honor and a privilege to come to the people for over 39 years. 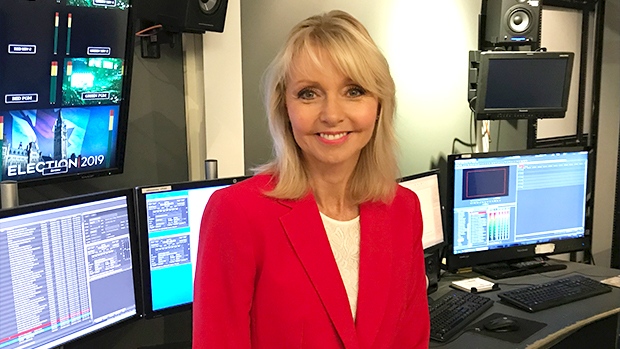 I have met so many loyal viewers who will always be devoted to our television station which has been a mainstay in people’s lives since it first aired in September 1955.

My thanks go to the people at the station who hired someone with no TV experience and to those who gave me experiences that changed my life and shaped me.

My thanks also go to the viewers who have supported me all these years.

The resort is in good hands with very talented, hardworking and conscientious people who care about the work they do every day and want to make a difference in people’s lives.

I will continue to watch as I begin my next chapter.

With love and gratitude to my colleagues, past and present, and to viewers,