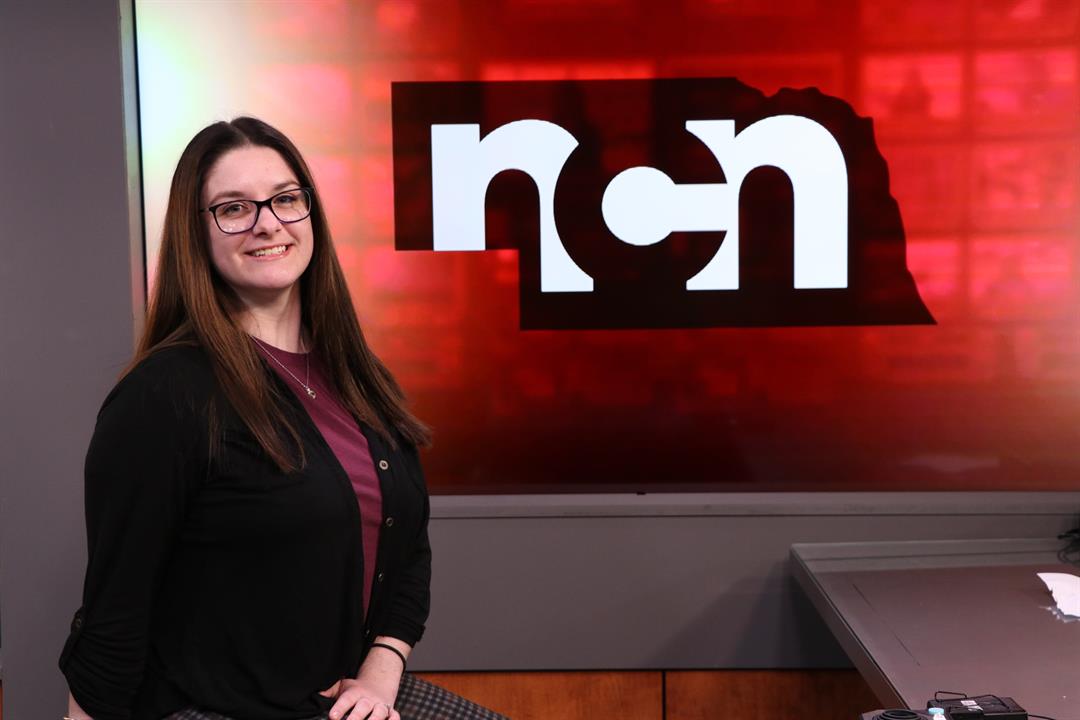 I graduated from O’Neill Public Schools in 2017 and completed a journalism degree in Wayne, America. I graduated from Wayne State College in 2021 with a BS in Journalism and a minor in Criminal Justice.

I get a lot of “why journalism” or “why did you do journalism with criminal justice”?

Well, I didn’t know what I wanted to do until I was a senior in high school. After researching the 2016 presidential candidates, it turned out that I wanted to research and find out as much as possible and be able to inform others. I added criminal justice in college because I really wanted to investigate and report on crimes.

My love for journalism only grew while being part of The Wayne Stater. I went from writer/editor to ad-manager to page editor to editor-in-chief. I really wanted to be able to stay in Nebraska while being in journalism.

So, during my senior fall semester in college, I took a chance and applied for a job at NCN. I was lucky enough to get a job in my field before graduating. Working in the same place is new to me as I had four jobs while being a full time student. It was a constant change of pace. That’s what’s good about NCN, it allows me to support change and continue to learn.

It’s also nice to live in Norfolk after growing up in O’Neill, as it’s easy to come home quickly.