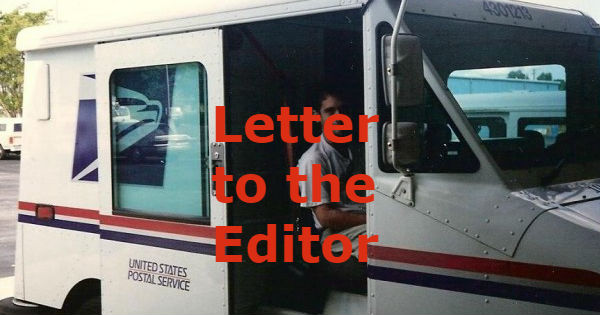 We are writing to express our opposition to Mendocino County new public records ordinance (n°4507), and to call into question the creation of a media fund intended to compensate for the royalties imposed by the ordinance on archives (n°22-181). We also wish to express our support for the First Amendment Coalition’s letter to the Board of Overseers, dated August 29, 2022. Access to these documents is essential to democracy, accountability, and governmental oversight.

We believe the language of the ordinance and the new charges violate state law and place an unreasonably high burden on members of the public, who play a crucial oversight role in Mendocino County. This will result in a demonstrable chilling effect on these transparency efforts.

To quote the FAC, “Our position is that the order is unlawful because the California Public Records Act (“CPRA”) does not authorize the cost of locating, reviewing and redacting documents and no law authorizes a county to charge fees not otherwise authorized by the CPRA Charging up to $150 per hour to respond to registration requests creates a financial barrier that denies many people the transparency rights guaranteed by CPRA and the California Constitution.The grant program cannot remedy defects in an order that is prima facie unlawful.

The California Public Records Act (CPRA) clearly states that only duplication costs can be passed on to the public, and that the public has the right to inspect these records without charge. The creation of a media fund does not address our primary concerns about the impact of this ordinance on government transparency and oversight in Mendocino County. Additionally, county supervisors and attorneys have publicly stated that their intent with these fees is to reduce the number of claims as well as assess them based on the perceived intent of the claimant, which is a clear violation of the law. of State.

As FCC wrote, “Regardless of any benign motive to support local media, the First Amendment does not permit the government to favor one segment of the press over another, whether based on geography, broadcast, publication medium or any other characteristic. For all these reasons, the only proper definition of “media” is a person who collects information for the purpose of disseminating it to the public… To go beyond this definition, other factors such as location, traffic, longevity, business model, company status, employment status, publication medium, etc. would amount to impermissible discrimination between segments of the press. »

Media outlets covering Mendocino County vary in size, distribution method, legal structure and business model, but many of us cannot afford the extra fees – just like community organizations, independent journalists and residents who constitute the majority of applicants for public documents. We’re concerned that these orders will be a mess that will cost the county more than it saves in staff time and potential legal fees.

Details of the creation, administration and implementation of this fund are still not made public weeks after the costs order came into force, demonstrating the lack of due diligence of the supervisors and county attorneys. Creating a media fund will inevitably take longer. staff time, generate public comment and debate, and increase county staff administrative costs by creating an additional layer of grant applications, administration, labor, and distribution on top of the grant application process. public records required by state law.

If the goal is to reduce personnel costs, as expressed by county supervisors and councils, neither this order nor the media fund will achieve that and will likely have the opposite effect. Moreover, the creation of the fund does not solve the fundamental problem, which is to ensure public access to these records – in a county where many residents cannot afford $150/hr to do so.

We urge the Board of Supervisors to repeal this order, which we believe violates California public records law. We are joined by the majority of public comments, including statements from KZYX, the Mendocino Cannabis Alliance, the First Amendment Coalition, the California News Publishers Association, the Freedom of Information Committee of the Society of Professional Journalists Northern California Chapter and signatories below.

Thanks for your consideration,

Ethan Lindsey, VP of News and Sukey Lewis for KQED

Will Carruthers, editor of the North Bay Bohemian and Pacific Sun