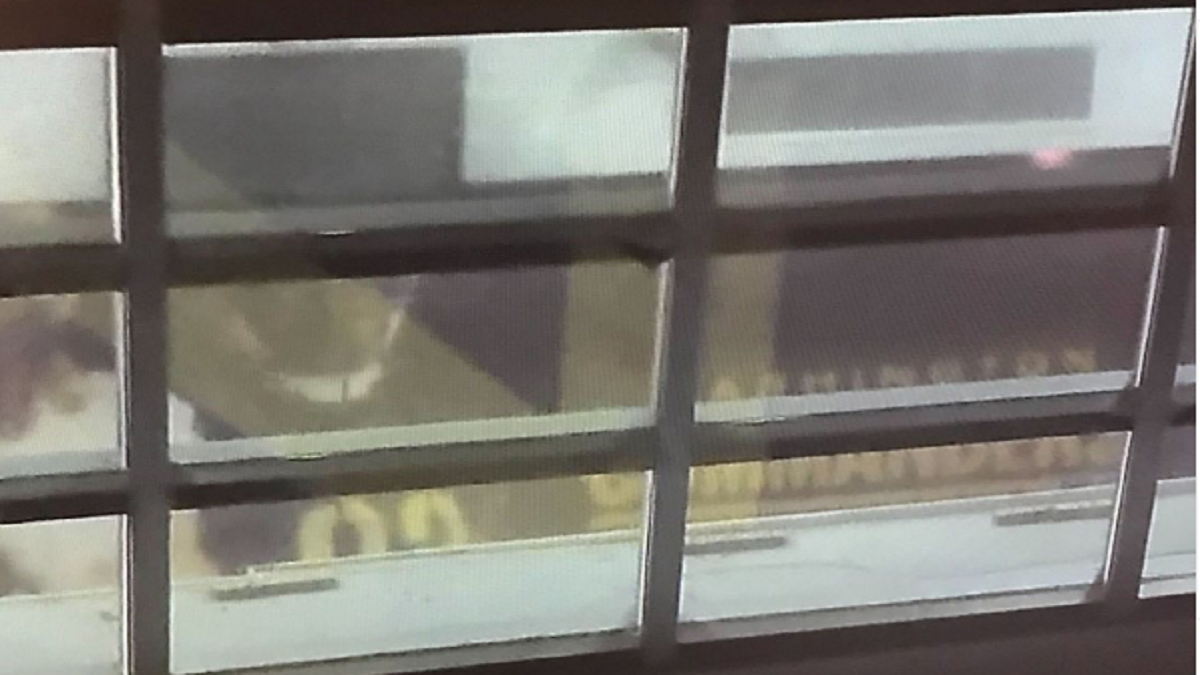 A video posted by Sky 9’s NBC Sports at FedEx Field shows the inside of the stadium with a banner that says “Washington Commanders”. The banner was seen through the window of the Team Store.

The team is supposed to announce the new name tomorrow, but the commander’s name leaked last week when a fan discovered the URL “commanders.com” was registered with MarkMonitor. MarkMonitor is one of two companies used by the NFL for team domain registrations. All but four teams use this company.

In July 2020, Washington changed its name to ‘Washington Football Team’ following growing pressure to change its former name, the Redskins, due to its racist overtones.

Team President Jason Wright said they are “confident that this identity is one that our team and our fans across DC, Maryland, Virginia and beyond can embrace for another 90+ years as we continue to encourage Burgundy and gold in this next Chapter.”

David M. Higgins was born in Baltimore and raised in southern Maryland. He has been passionate about journalism since high school. After spending many years in the hospitality industry, he started working in…
More by David M. Higgins II, Editor/Editor

2022-02-02
Previous Post: So we start a podcast
Next Post: Trump works to clear Perdue’s gubernatorial field in Georgia