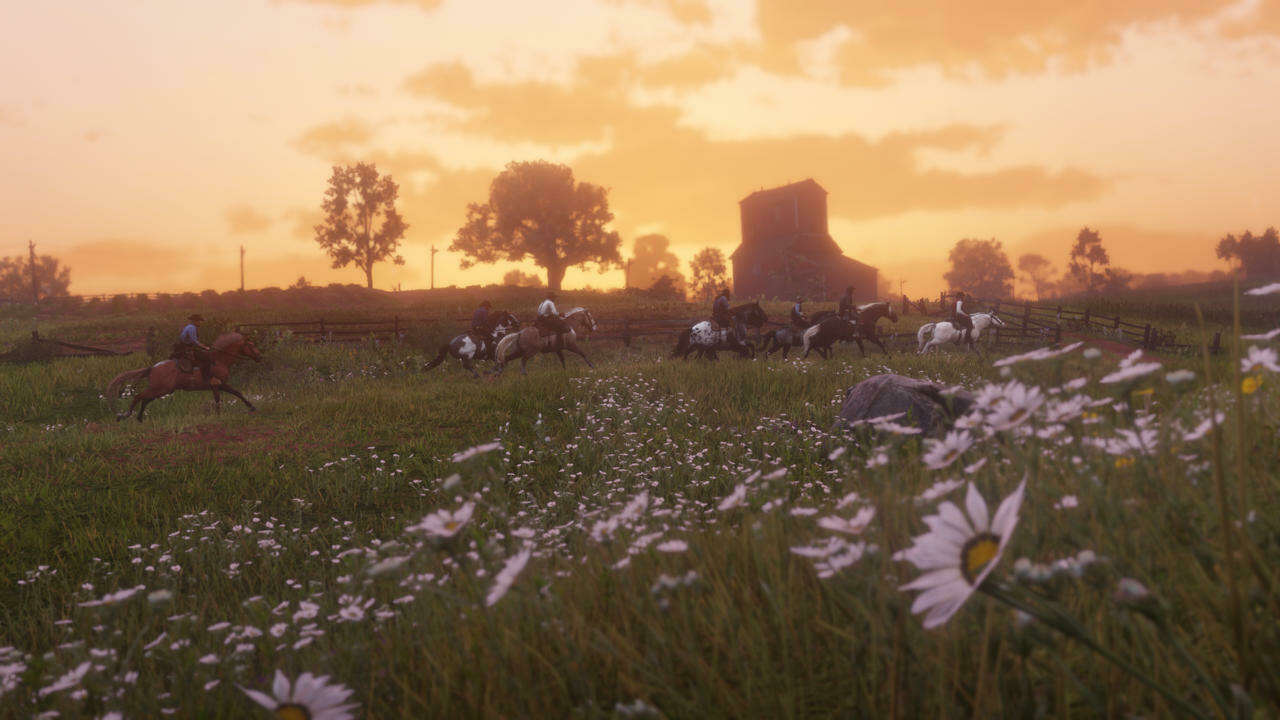 As video games become more and more realistic, it becomes more difficult for the untrained eye to distinguish screenshots and photographs from the real world. The latest victim of this error is local Oregon news channel NewsChannel 21, which posted a stunning screenshot from Red Dead Redemption 2 in its “Out & About” nature photography segment.

The image first appeared on Reddit, with the problem proudly shared by the father of the person responsible for the fake-out. “My daughter sent another photo to our local TV channel…of Red Dead Redemption 2 for their ‘Out & About’ segment…” the post read. “And once again they fell into the trap!”

A girl keeps sending my local news station screenshots of the scenery from Red Dead Redemption 2 for their “Out and About” news segment… and they keep putting it on the news thinking it’s a photo.

Bella, I salute you. pic.twitter.com/Km5HGz3A4t

The screenshot still exists in a video of the segment posted on NewsChannel 21’s YouTube channel, which racked up a number of comments mocking the screenshot’s inclusion.

Although apparently the culprit has already done this (and got away with it), this is the only case that has surfaced so far. Nonetheless, the channel’s YouTube has an extensive archive of Out & About segments if you want to research past slip-ups.

In the past, a number of news channels have gotten themselves into hot water by mistaking screenshots for actual footage. In one case, a news channel used a screenshot from Metal Gear Solid 5 in a story about child soldiers. In another, a Danish report showed a screenshot of Assassin’s Creed to depict Syria. Yahoo News was also caught illustrating a Saturn report with a Destiny screenshot, despite the prominent inclusion of one of the game’s spaceships in the foreground.

GameSpot may earn a commission on retail offers.