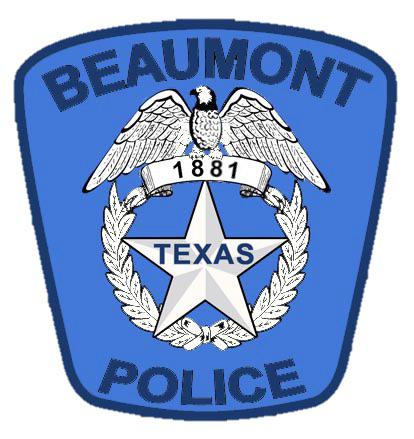 A 37-year-old man was arrested for allegedly robbing a security guard at gunpoint at a Beaumont news station early Wednesday morning.

Officers learned that a man, later identified as Miller, approached a security guard, who was in his vehicle in the parking lot. Miller, who was armed, claimed the vehicle, according to a press release from Beaumont PD.

Later that morning, police received another call at approximately 2:20 a.m. about a disturbance at the Red Roof Inn & Suites Beaumont, located at 2310 Interstate 10. As officers were en route, they learned that the person involved in the disturbance had parked nearby at 4605 Washington Blvd., the statement said.

Officers found the stolen vehicle during Channel 6’s aggravated robbery at the Washington Boulevard location. However, the suspect had already left. Officers used surveillance video at the Red Roof Inn to identify Miller as a suspect, the statement said.

Shortly before 3:50 a.m., a Beaumont PD officer located Miller at the Howard Johnson Hotel, 1610 Interstate 10. Miller was taken to the police station and questioned by detectives. Police found evidence linking him to the Channel 6 robbery and were positively identified by the security guard, the statement said.

Miller was taken to Jefferson County Jail. No other information was immediately available.