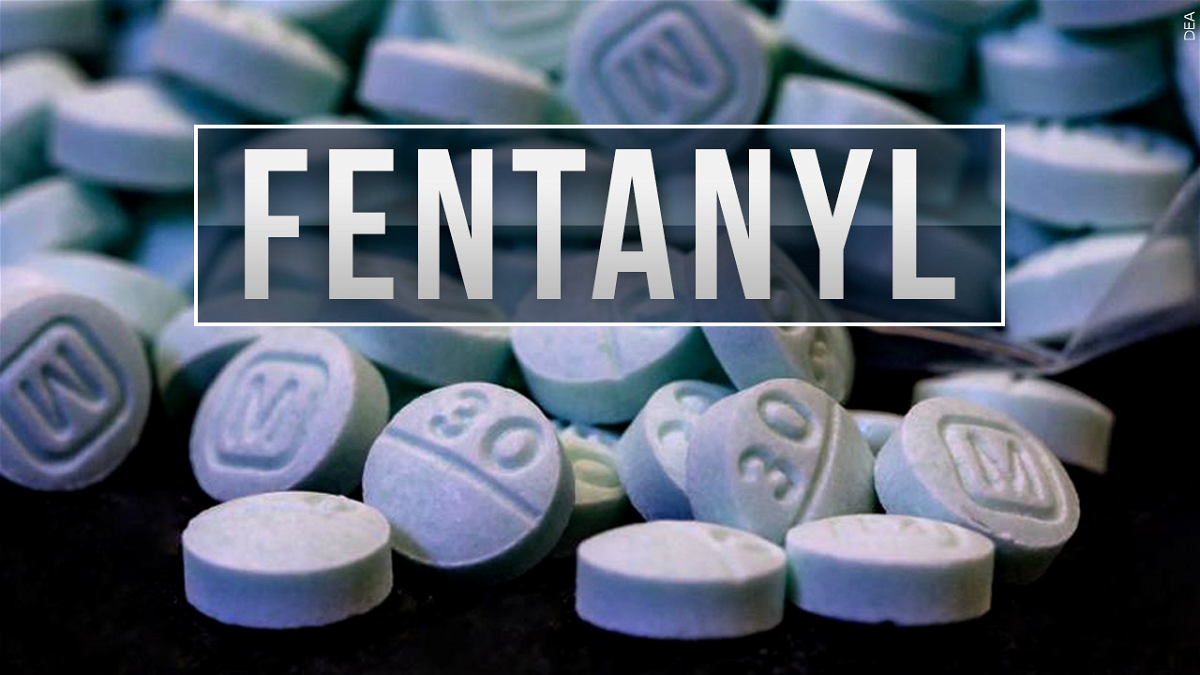 OXNARD, Calif. — A death in the family inspired Oxnard Mayor John Zaragoza to write a letter to the editor about fentanyl.

The mayor’s letter was recently published in the Ventura County Star.

“I actually just lost a nephew who lives in the Madera area, Merced and fentanyl is an opiate that really devastates the community, devastates families and siblings, individuals who don’t realize that if they are taking cannabis or other opiates they don’t realize fentanyl is mixed into these products and therefore they don’t understand it and so we lose a lot of people,” Zaragoza said.

According to medical journals, the opioid binds to receptors in the brain and spinal cord.

Although it can cause euphoric feelings, it also slows breathing and causes a fatal drop in blood pressure.

“I’m very concerned about that. I think parents should be educated.”

Zaragoza plans to meet with the Ventura County CEO this week to discuss fentanyl and mental health issues.