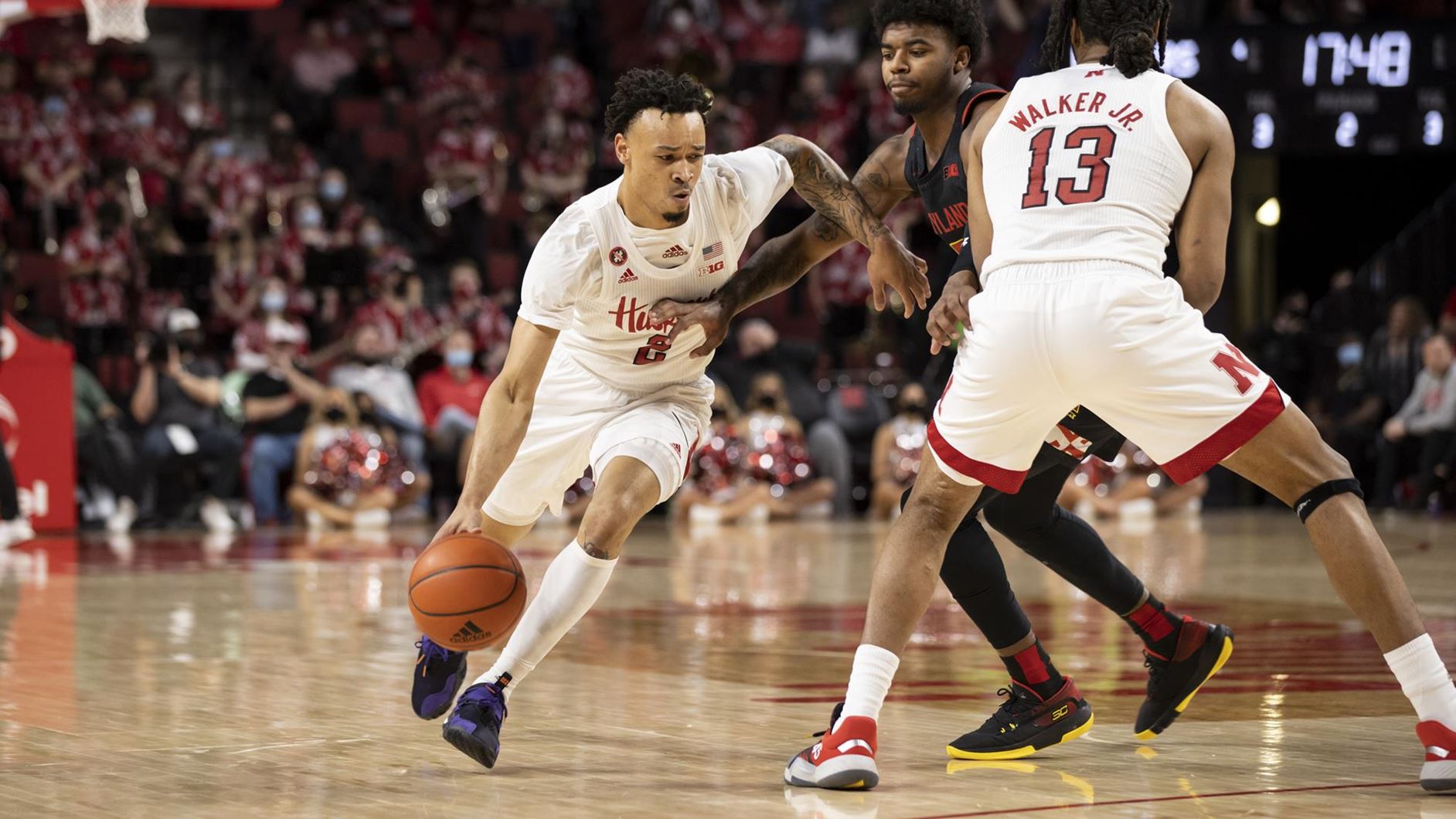 McGowens signs with LA Clippers for the Summer League

Former huller Trey McGowens will begin his professional career next week, as he was signed by the Los Angeles Clippers for the NBA2K23 Summer League 2022 in Last Vegas.

The Clippers will play five games in Las Vegas starting July 9 against the Memphis Grizzlies (8:30 p.m. CT, NBA TV). The Clippers’ other scheduled games are July 12 (LA Lakers, 11 p.m., NBA TV), July 13 (Denver Nuggets, 9 p.m., NBA TV) and July 15 (Utah Jazz, 4 p.m., ESPN2). The two teams with the best records from the first four games will meet in the championship game on Sunday, July 17 at 2 p.m. ET on ESPN. The 28 teams that do not take part in the league game will play a fifth game on July 16 or 17. Matches will also be available to stream on the ESPN app.

The Clippers have a pair of Nebraska basketball ties, as Tyronn Lue just completed his second year as the Clippers’ head coach, while Cookie Belcher serves as the organization’s assistant coach.

McGowens, a 6-foot-4, 196-pound guard from Pendleton, SC, started two seasons at Nebraska and averaged 9.2 points, 4.0 rebounds, 2.0 assists and 1.5 steals per game while he was often assigned to the opponent’s best perimeter scoring threat. .
Last season, McGowens averaged 6.8 points, 4.1 rebounds and 1.6 steals per game despite missing 15 games with a broken foot suffered in Game 3 of the season. He was playing some of his best basketball down the stretch, averaging 7.8 points on 55 percent shooting, 3.5 rebounds and 2.6 steals per game over the Huskers’ last six games. McGowens had a season-high 13 points along with four steals and four assists at Penn State.

In 2020-21, McGowens made an immediate impact after his transfer from Pittsburgh. He started all 27 games and averaged 10.7 points, 3.9 rebounds, 2.3 assists and 1.4 steals per game. He finished fifth in the Big Ten in steals per game and ranked second on the team in points and assists. McGowens, who shot just 32% from 3-point range in his first two seasons, took that number to 37% and had 17 double-digit efforts, including a record 20 points against Indiana. .

McGowens, who started two years in Pittsburgh before coming to Lincoln, finished his college career with 1,167 points, 387 rebounds, 262 assists and 192 steals.