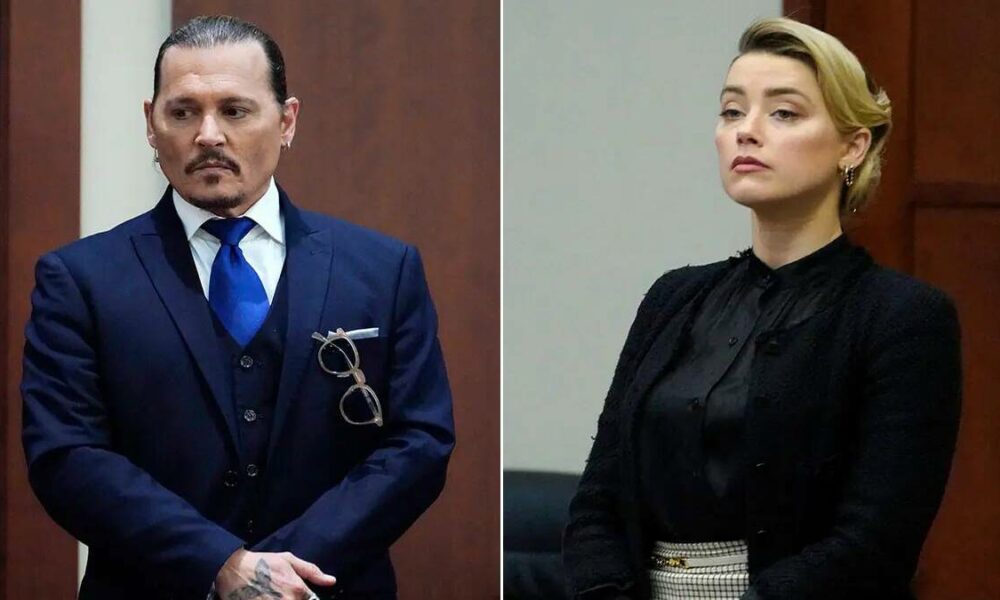 In a column for The AtlanticBaldwin says top executives at major cable newsrooms are guided by ratings and revenue numbers instead of the importance of news and compassion for victims when deciding how long and how when they should cover mass shootings and their aftermath.

Additionally, Baldwin worked at CNN for more than a decade and drew on his experience on the network, covering several mass shootings, including at Virginia Tech, Las Vegas and Parkland, Florida.

“After a week or ten days, the outraged public tires of hearing about the carnage, the loss and the inaction,” Baldwin wrote. “The audience is starting to drop. Ratings are falling. And the networks are worried about their bottom line.

“And while journalists on the ground have compassion for the victims of these tragic stories, their bosses on the networks treat the news as sources of ratings-generating revenue. No notes? Less coverage. It’s that simple.”

Baldwin adds that these incidents spark political conversations, whether it’s about mental health, school safety or gun control. Yet at the end of the day, she says the news media machine will continue and head into the next news cycle.

“The conversation has already turned to politics, with some experts urging a focus on mental health and others on guns,” Baldwin wrote. “Some journalists will try to hold the feet of our elected officials to the fire.”

“A segment or two will go viral. Americans will share their outrage on social media. And then another story will break next week, and the news cycle will continue.