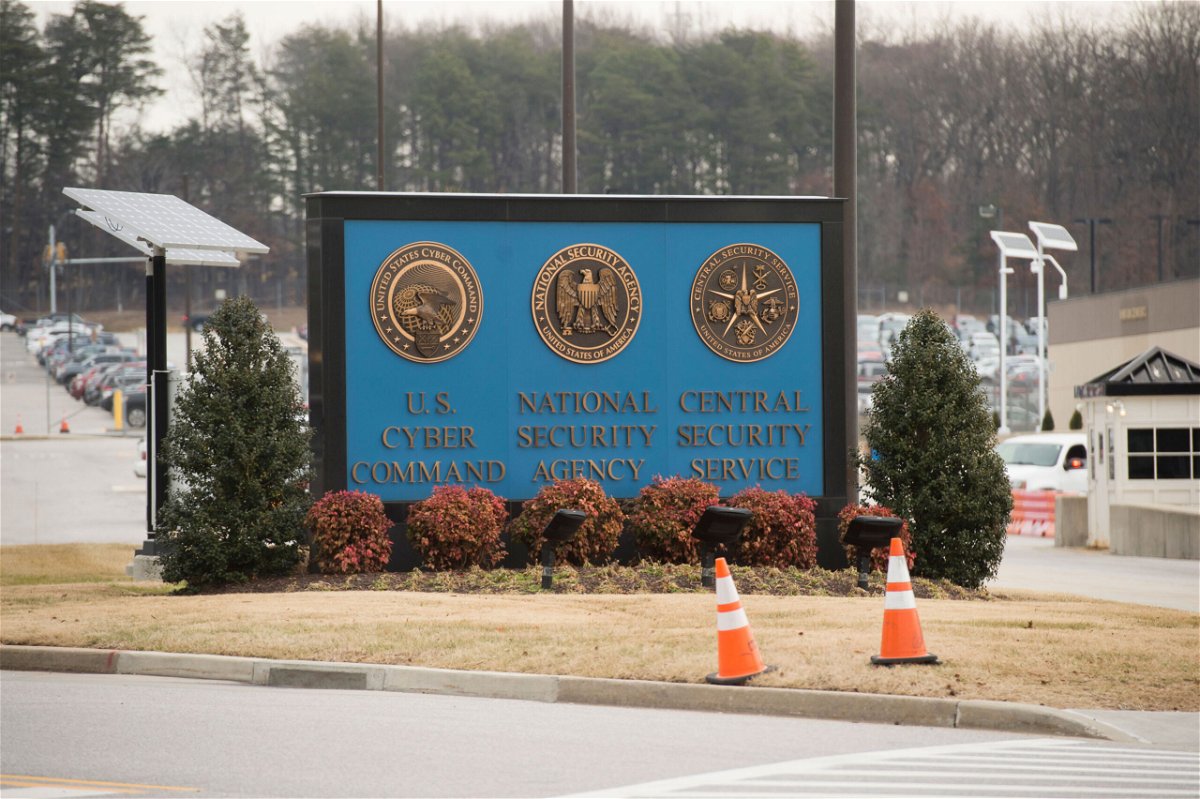 The National Security Agency failed to follow court-approved and internal procedures designed to prevent officials from using a controversial foreign surveillance law to inappropriately monitor Americans’ communications, the inspector general found. the NSA in a semi-annual report released on Monday.

Section 702 of the Foreign Intelligence Surveillance Act allows the US government to collect communications, such as emails and phone records, from strangers on foreign soil without a warrant. But while it generally prohibits the intelligence community and law enforcement from targeting American individuals, there is a loophole that allows the NSA and CIA to interrogate information gathered by 702 for records of Americans if “a request is reasonably likely to return foreign intelligence information. ”

Yet these searches are governed by a set of internal rules and procedures designed to protect the privacy and civil liberties of Americans.

The Inspector General “revealed a number of concerns about [U.S. person] identifiers used as query terms versus FISA Section 702 data,” according to the report.

Investigators found that at least some NSA queries for “selectors” or U.S. people search terms “did not always meet NSA procedural and policy requirements,” according to the report. According to the report, selector information was not consistently documented, as it should be. And an NSA query tool did not automatically prevent certain queries containing selectors known to be associated with an American from being processed.

“NSA remains fully committed to the rigorous and independent oversight provided by the Office of the NSA Inspector General,” an NSA spokesperson said in a statement to CNN. “NSA continues to employ measures to help analysts conduct their work in accordance with civil liberties and privacy protections. As the OIG included in its report, the agency has several processes in place to help ensure compliance of requests. »

Privacy and civil liberties advocates argue the law must be changed to require officials to obtain warrants before searching the database for Americans’ communications – which critics say is a violation of the fourth amendment by the federal government.

The FBI in particular has come under scrutiny for its use of data collected at 702. A redacted Foreign Intelligence Surveillance Court ruling released in 2021 found that between mid-2019 and the start of of 2020, FBI personnel had searched for emails and other communications from Americans without proper justification – at least the third set of FBI offenses uncovered by the court in recent years.