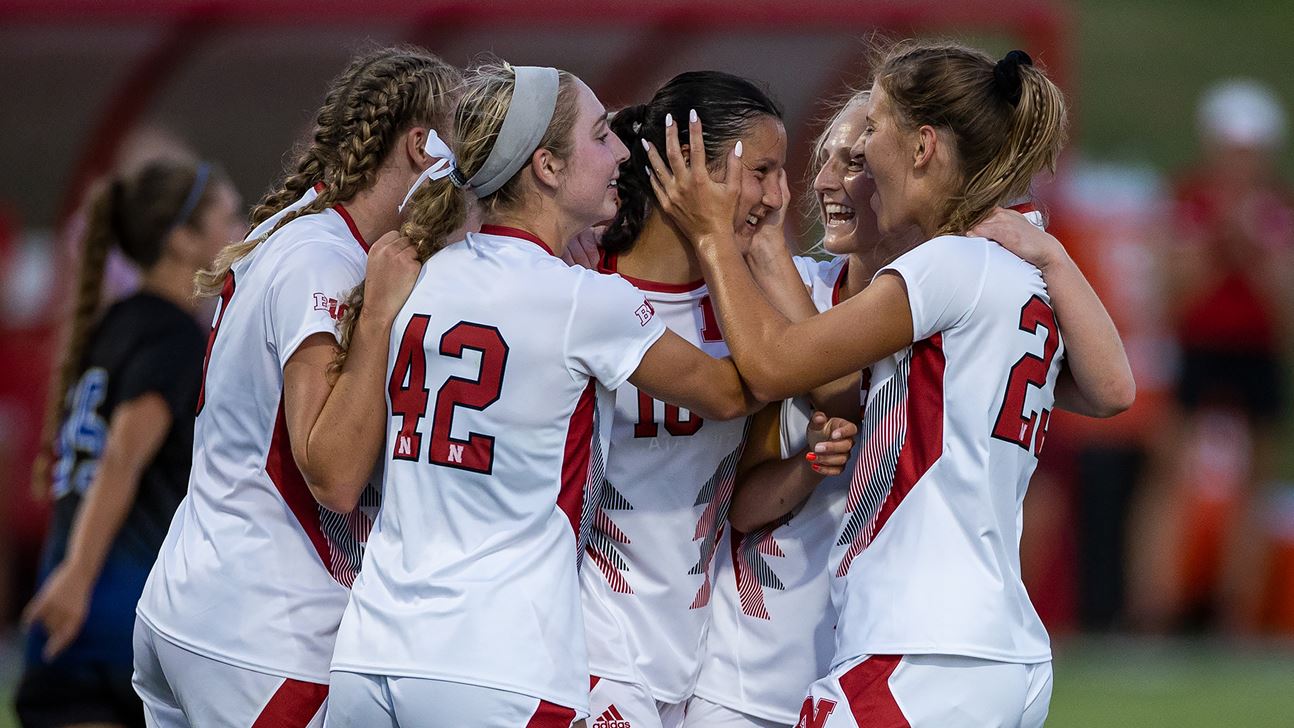 Nebraska Athletics on Friday announced 44 newcomers to its program for the 2022-23 season.

Representing six different countries and 13 states, the 44-member class is made up of 33 high school signers and 11 transfers totaling 42 state championships and nine NCAA All-American performances.

The women’s team is headlined by FIU-transferred javelin thrower Rehma Otabor, a first-team All-American and two-time Bahamian national champion. Trishauna Hemmings joins the Huskers from Clemson, where she was a two-time All-American and a two-time ACC champion in the 60 and 100-meter hurdles and 200-meter.

Alea Hardie comes to Lincoln as a 12-time state champion and South Dakota State record holder in the 3,200m while being named 2022 South Dakota Gatorade High School Athlete of the Year O’Gorman of Sioux Falls, SD Elli, state signing Dahl joins the Big Red after a decorated career at Fremont High School. The five-time state champion is the Nebraska state record holder in cross country and was named the 2022 Nebraska Gatorade Athlete of the Year. Peace Omonzane comes to Nebraska as a triple jumper and long jumper from Brampton, Ont., where she was a two-time Canadian Under-20 National Champion.

On the men’s side, the Huskers welcome a pair of All-American transfers to the throwing pool in Arthur Petersen and Jonah Wilson. Petersen is a two-time All-American, two-time Sun Belt Conference champion and four-time Danish national javelin champion from UT Arlington, while Wilson joins Nebraska as a three-time All-American from Washington. Brithton Senior is a hurdle transfer from South Dakota and comes to Lincoln as a second-team All-American and a two-time Summit League champion.

Garrett Kaalund competed in the 100m, 200m and 400m at Antonian College Prep and is a two-time state champion from San Antonio, TX. Dash Sirmon is from Walla Walla, Washington, where he competed in the javelin and long jump and was a two-time state champion. Brett Schwartz joins the Big Red as three-time Carbondale State Champion pitcher Kan. Kaalund is ranked No. 3 in the US in the 200m, while Sirmon is the No. 2 javelin thrower and Schwartz is ranked No. 2 in the discus in the US