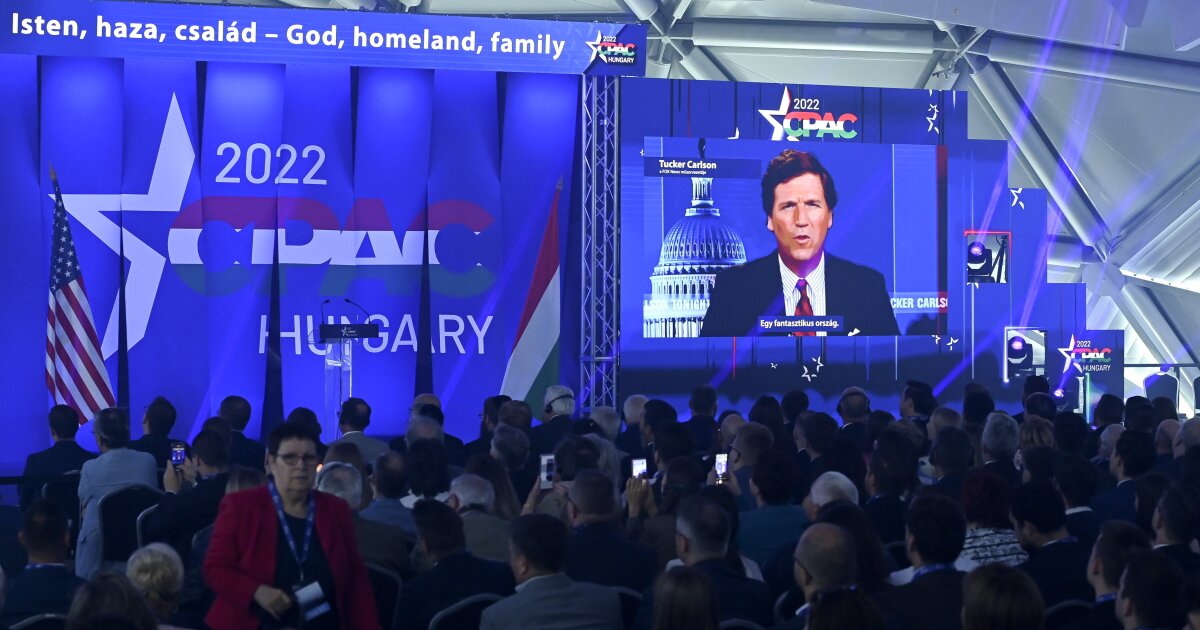 Opinion: Plenty of reasons people are losing faith in the news media, both conservative and liberal

Regarding “Trust in the news media is at an all-time low. It’s time to discuss the meaning of this” (July 29): I read the comments on the current state of the media and the analyses. While interesting, they all missed the mark by a wide margin.

Example: The media used to be driven by the principle of “speak truth to power” and adhere to it. Not anymore, in my opinion. Without going into all the whys and wherefores, it is clear, particularly with the nationwide revolving door of staff moving in and out of administration and media jobs, the central motivating fact is that media players want to be, and are now part of the ruling elite. Despite the actions and protests of local media workers, they cannot overcome the complete bias and lack of trust of national media and local media’s dependence on them.

Conservatives have been bombarded by liberal forces for decades. Network and cable TV news, most major newspapers, including UT, Hollywood, higher education, and most late-night comedians have become increasingly liberal. For years, this has been a major frustration for the Conservatives.

The only surprise is that it took so long for a conservative outlet, Fox News, to be established. Unfortunately, the liberal media and Fox have become so biased that they cannot be trusted, and I believe this is driving the extreme political divisions we see today.

I fear that this nation will not survive this division.