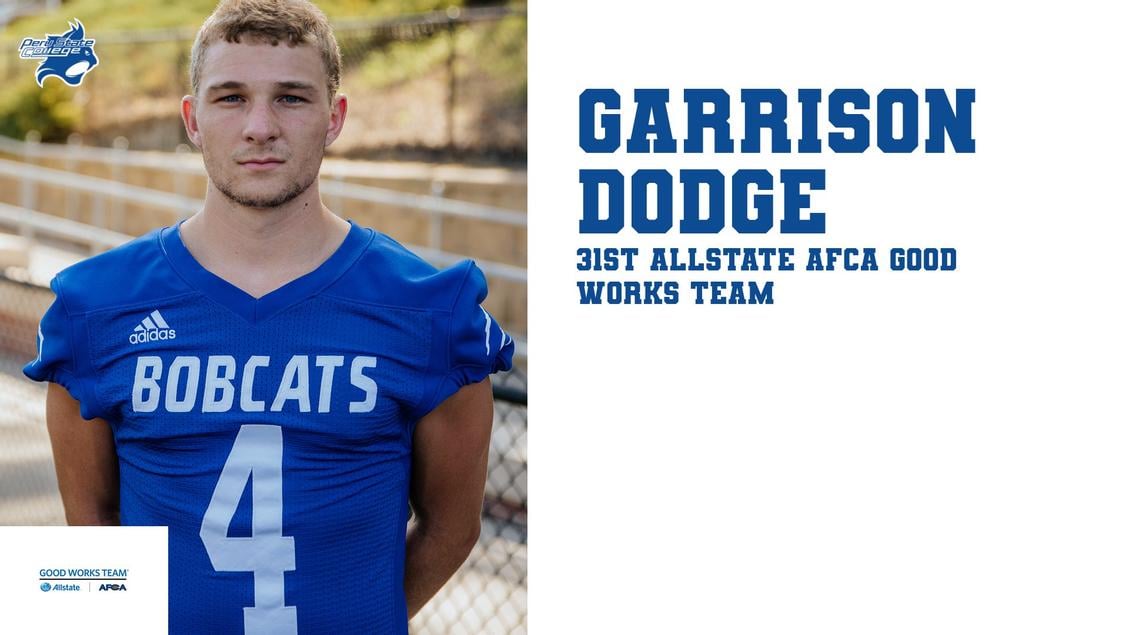 As part of its Athletes 4 Children fundraiser, To dodge devised a concept where a student-athlete could make a pledge and then pay for their efforts on the field. To date, over $18,000 has been raised through the participation of individuals from high school, college and university. Commenting, Dodge added: “I am thrilled with the continued response to our simple idea to raise money for the doctors and nurses who have saved my life and saved many others. I hope this idea will continue to expand across the country so that we can still help those in need.”
dodge Efforts during Sexual Assault Awareness Month resulted in more than 1,000 different personal hygiene products for Project Response, a nonprofit crisis center that provides free support and advocacy to survivors of domestic and sexual violence in southeastern Nebraska.
In addition, To dodge was very active in other community service activities and volunteered as a volleyball and softball coach for a few years.
The selection committee
The final 22-member team and honorary coach were chosen by a selection panel that includes former Allstate AFCA Good Works team members and journalists.

Vote for captain
At ESPN.com/Allstate, fans can learn about player accomplishments and vote for the Allstate AFCA Good Works 2022 team captain once daily through November 22.

“So often stories like these are overlooked in college athletics. Our sport is defined by character and a team mentality, and the Allstate AFCA Good Works team personifies all that is good about football” , said AFCA Executive Director Todd Berry. “We encourage fans around the world to learn more about all these players are doing for their communities.”

Throughout the season, fans can join the conversation using #GoodWorksTeam on their social media to learn more about these players and their stories.

About the Allstate AFCA Good Works Team®
The Allstate AFCA Good Works Team was established in 1992 by the College Football Association, recognizing the extra efforts made by college football players and student support staff off the field. The AFCA became the award’s governing body in 1997 and continues to honor college football players who go the extra mile for those in need. Allstate worked to introduce the award beginning with the 2008 season.

About AFCA
The AFCA was founded in 1922 and currently has over 11,000 members worldwide, ranging from high school to professional ranks. According to its constitution, the AFCA was established, in part, to “maintain the highest possible standards in football and in the coaching profession” and to “provide a forum for discussion and study of all matters relating to football”.

For more information about the AFCA, visit www.AFCA.com. For more interesting articles, check out insider.afca.com and subscribe to our weekly email.
If you are interested in more in-depth articles and videos, please become a member of AFCA. You can find more information about membership and member-specific benefits at AFCA Membership Overview page. If you are ready to register, please complete the AFCA Membership Application.