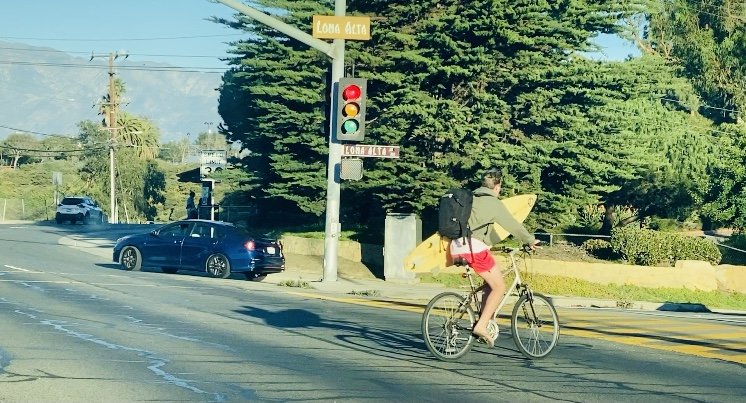 That’s why the city has worked hard to improve it.

Vision Zero is a national strategy to eliminate road deaths.

And there have been too many on Cliff Drive.

A motorcyclist had a fatal crash one afternoon near Santa Barbara City College in 2018 and three young adults lost their lives in a crash on a Tuesday night near La Marina Drive in 2016.

It was at the time under the control of Cal Trans.

Since 2014 it has been under the control of the city of Santa Barbara and there have been a number of public meetings to gather comments.

Grant said a multi-use pathway would separate pedestrians and cyclists from the roadway.

The city lost a grant last year, but an effort is underway to apply for another that could bring in $24

If approved, work could begin in the fall and be completed within the next 5 years.

Webinars and open house events contribute to the grant application.

An open house will be held at La Mesa Park from 10 a.m. to noon this Saturday.