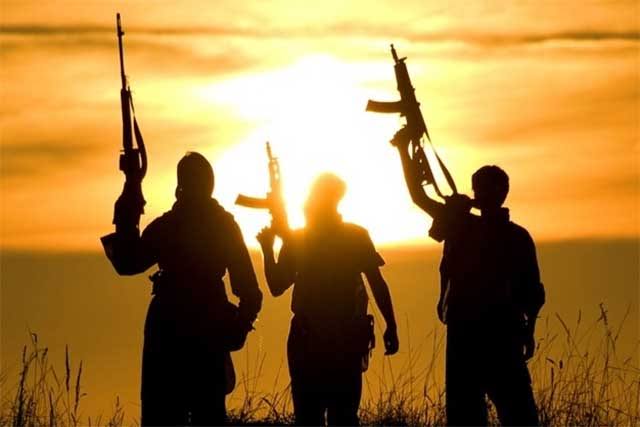 Earlier, Al-Qaeda in the Indian Subcontinent (AQIS) had threatened to carry out attacks in India in connection with Sharma’s remarks.

The 10-minute video titled “Polytheists are the brothers of polytheists” shows Sharma as well as the demolition campaign of Jahangirpuri in Delhi.

Independent newspaper Khorasan Diary tweeted: The video [email protected], the national spokesperson for @BJP4India and bulldozed homes of Muslims. He then presents past statements of ISKP suicide bombers who were Indian. Threatening to carry out attacks against India whenever possible.

The video also criticizes the Taliban government in Afghanistan for speaking with Indian diplomats and giving interviews to an Indian channel.

The ISKP said it had carried out attacks in Kabul and would very well carry out similar attacks in India.

The ISKP also threatened the Taliban for trying to rescue Hindus.

Earlier in June, AQIS threatened to carry out suicide attacks in Gujarat, Uttar Pradesh, Mumbai and Delhi to fight for the dignity of the Prophet.

2022-06-17
Previous Post: Financial Focus: Does anyone know what’s going on?
Next Post: Yellowstone Park’s gateway cities worry about the future of tourism