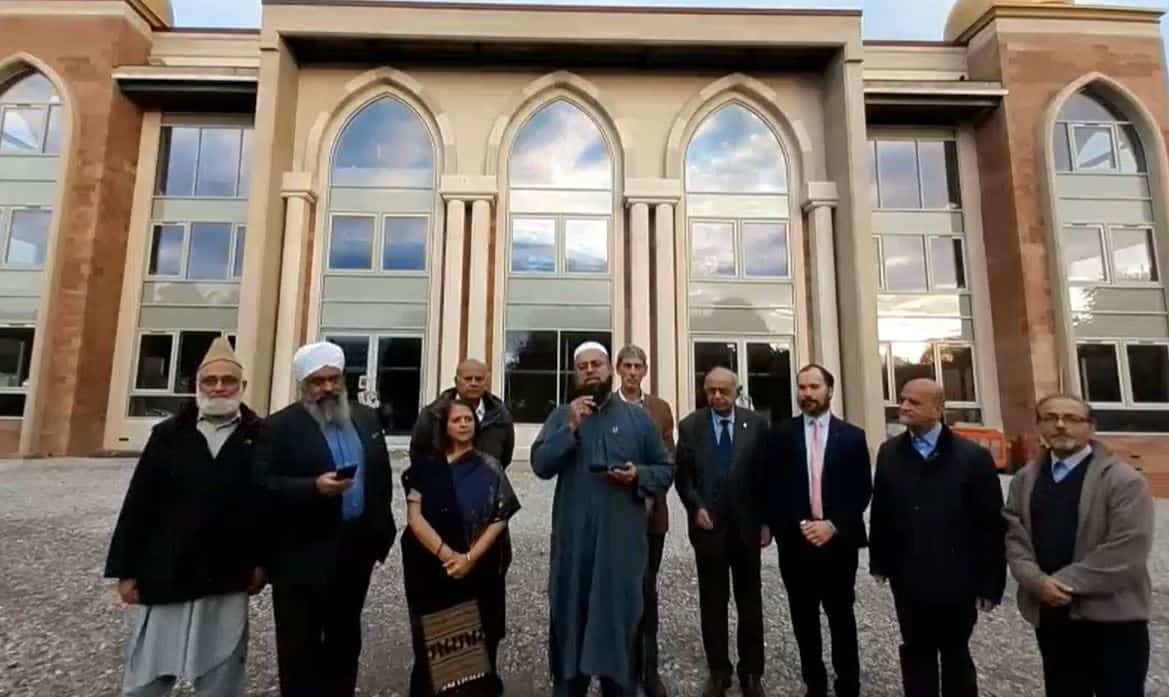 The future of religion in Britain

Professor Linda Woodhead has suggested that the future of religion in Britain is the continued decline of Christianity, the resurgence of fundamentalism, the rise of non-religion, the emergence of a revitalized British Islam and a flourishing interest for “magic”. She was speaking at the RMC’s annual conference in St Bride’s Fleet Street, ahead of the 2021 religion census results, which are due to be released in October or November. It is widely predicted that the data will show a continued decline in Christianity, an increase in the number of those who identify as “no religion” and an increase in the number of minority faith groups. She said churches have had to grapple with very serious breaches of moral authority after the abuse scandals. British Islam was becoming increasingly visible and “cool”, while magic continued to be a fascination, especially among young people. Read the full report here

Religious Census results for Northern Ireland are out today

The BBC reports that the results of the 2021 census showing the religious makeup of Northern Ireland will be released later today (Thursday). In 2011, the census indicated that 45.1% of the population was Catholic or had grown up in the Catholic religion, and 48.4% were of Protestant or Christian origin.

Two hundred masked men gathered outside the Durga Bhawan Hindu temple in Smethwick, protesting at a meeting inside where an Indian nationalist leader had been invited to speak. There were clashes and a man was arrested. The issue follows violent attacks between Hindus and Muslims in Leicester last weekend when 47 people were arrested. Some social media stories that stoked tensions turned out to be untrue. The Birmingham Faith leaders’ group released a statement in support of their Leicester counterparts, saying they condemned the violence in the name of faith. Gabriella Swerling in The Telegraph quotes the spokesperson for the Hindu Council as saying: “It’s very difficult. You cannot control them. It’s crazy. It goes everywhere. I can’t bring myself to say he’s coming to London because we want to stop him somehow. Channel 4 film report on Leicester here

The chairman and deputy chairman of the Methodist Conference have joined a coalition of more than 50 faith and charity leaders calling on the PM to prioritize support for the poorest in their cost of living announcements, ahead of the mini- Friday’s budget. In an open letter, they say: “It is the Prime Minister’s urgent moral responsibility to ensure that those on the lowest incomes have enough to live on in the months ahead.” The letter coincides with Professor Donald Hirsch’s analysis that a family of four on Universal Credit will still need an extra £1,391 over the next six months to stay warm and fed.

A report by the UNESCO Education Center at the University of Ulster says religious education centered on Christianity and daily acts of communal worship should be abandoned. It also calls for common community schools rather than schools separated by religion. The report states, “Segregation is still endemic in the current system and has proven staunchly resistant to almost all efforts to introduce incremental reform.”

The United Reformed Church is postponing its jubilee events on October 1, due to nationwide railway strikes scheduled for that day. In a statement, they said: “We have decided with the heaviest of hearts that the best option is to postpone our Jubilee events. After almost three years of planning, this postponement is deeply disappointing, but we want the URC to celebrate its jubilee as it should, with all those who want to participate”. The church was formed 50 years ago when the Presbyterian Church of England joined the Congregational Church of England and Wales.