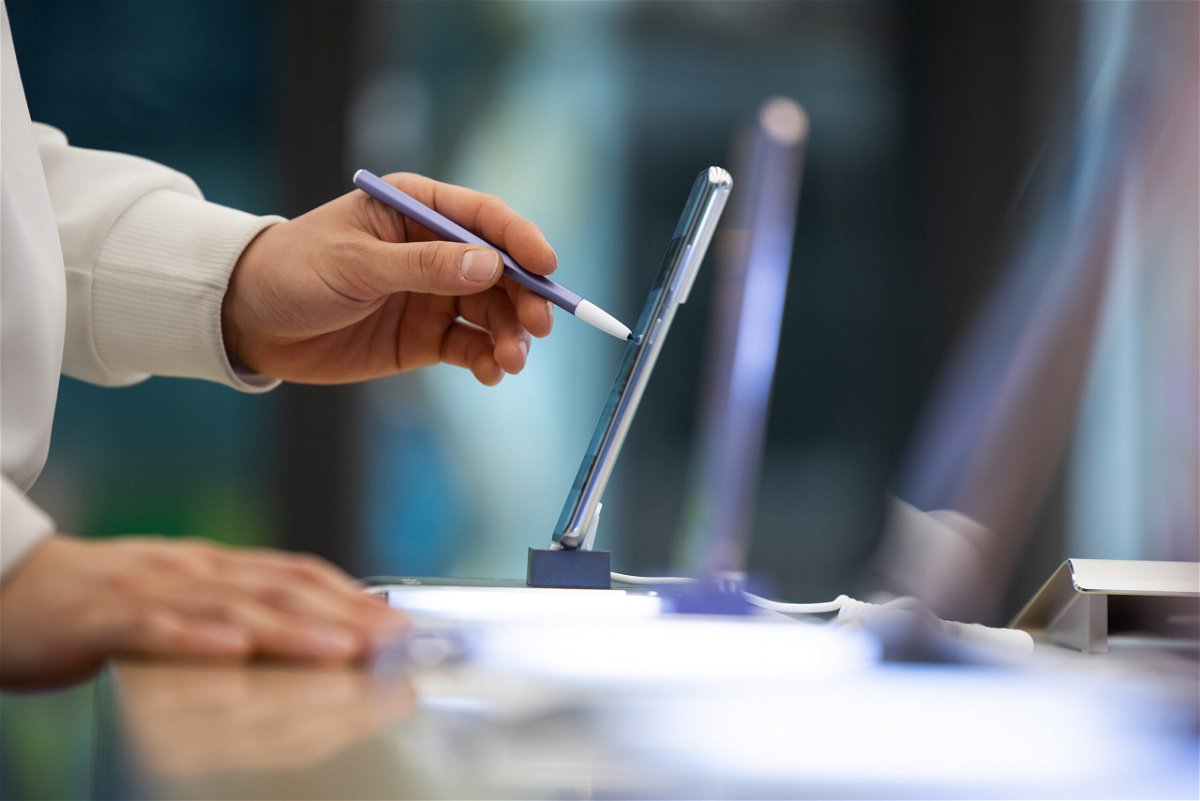 Samsung will now allow Galaxy users to repair their own devices

The right to repair movement has won another victory.

Samsung is the latest tech company offering customers the ability to repair their own mobile devices under pressure from consumers, regulators and even US President Joe Biden to ease restrictions on repair products.

The company announced a new program on Thursday that will allow users of some of its flagship Galaxy devices to repair their own products, giving them and third-party repair companies access to genuine parts, repair tools and guides. step-by-step repair visuals for the first time. Previously, Samsung users had to rely on the company’s in-house repair service to repair devices.

The new program will first be available from this summer for users of the Galaxy S20 and S21 product family, and the Galaxy Tab S7+, but not for owners of its S22 line. The company said it was working with iFixit, an online repair community that worked with Motorola on a similar self-repair program.

In November, Apple announced a program, called Self Repair Service, that will make replacement parts for Apple products, such as screens, batteries, and camera modules, available for purchase, and give everyone access to manuals. of repair. The program, which has yet to officially launch, will be limited to iPhone 12 and iPhone 13 users to begin with. Apple previously said the service would later expand to Mac computers that use Apple’s new internal M1 chip.

Companies such as Samsung and Apple have been criticized for using tactics that make it difficult for independent repair companies to access devices, such as using non-removable memory or batteries, or sealing devices with special glue. The companies claim this is done to ensure that the products are properly repaired by authorized repair services.

Kyle Wiens, CEO of iFixit, told CNN Business that Samsung’s latest announcement is “part of a sea change where manufacturers are moving to support your right to repair.”

“Extending the life of electronics is essential for the future of the planet, and providing consumers with self-repair options is an essential step in getting there,” he added.

Last summer, President Biden urged the Federal Trade Commission to establish rules preventing manufacturers from imposing restrictions on independent appliance repair shops and DIY repairs, a principle known as the “right to the repair”. A week later, the FTC pledged to “eradicate” illegal repair restrictions on various products, including phones. This push has also gained traction among regulators in Europe.

“In many cases, the price to repair a smartphone or computer is close, if not closer, to replacing it all together – a strategy that encourages people to buy new devices rather than repairing them,” Pedro Pacheco, Senior Director market research firm Gartner, told CNN Business at the time.

Consumers could benefit from the change in other ways. Because giving customers more control over how their devices are repaired could likely extend the life of products, companies will have to “incentivize consumers to change or upgrade smartphones to better specs and other approaches,” Pacheco added. “They will have to refocus their efforts.”