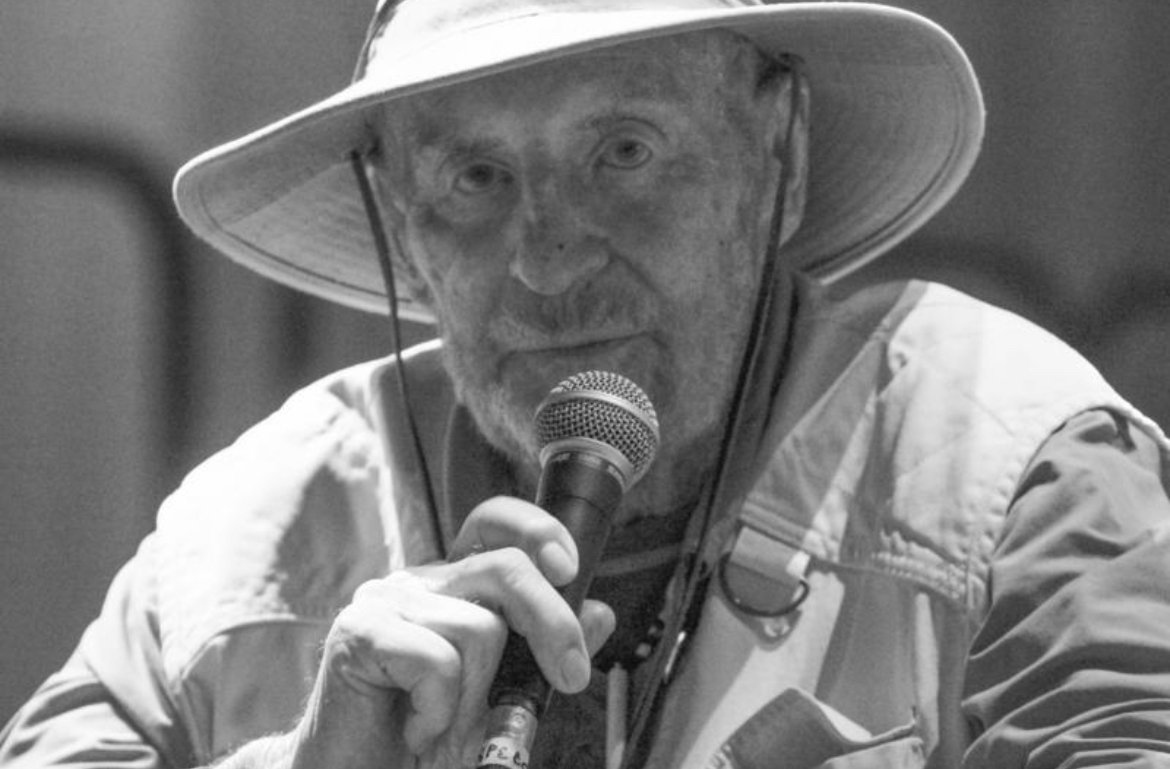 “Ted dedicated his life to building the Santa Barbara Zoo. His passion for animal care ran deep, and his vision and dream of what this place could be truly became a reality that millions of guests of near and far can enjoy today,” said Rich Block, president and CEO of the Santa Barbara Zoo.

“Ted instilled in us the privilege we share of working in the care and conservation of animals at the Zoo. He treasured his staff and his animals so much and leaves a tremendous legacy in all of us. He will be sorely missed.”

Along with being the zoo’s first director, McToldridge was the zoo’s first employee, hired in 1964 by the Child Estate Foundation, according to zoo spokeswoman Jennifer Zacharias.

He was born in London, England, in 1930, and his interest in animals began with a collection of hedgehogs he cared for while growing up, Zacharias said.

He remained in charge of the zoo for more than three decades, retiring in 1997.

McToldridge guided the zoo through its development and often cared for the animals and maintained the grounds himself, Zacharias said.

“Extremely ingenious, McToldridge managed to build a large part of the zoo with very little money,” she continued. “His creativity and sense of aesthetics are evident everywhere on the grounds of the zoo, from the lush landscaping, donated by local nurseries and Lotusland, to the quirky animal exhibits he designed and built himself. .”

McToldridge’s vision was to create a world-class zoo, and the zoo grew from a dream to a multimillion-dollar nonprofit and community treasure under his leadership, Zacharias said.

The zoo is consistently ranked as Santa Barbara County’s top tourist attraction and is recognized as one of America’s best zoos, bringing smiles to visitors since it opened in 1963.

Despite retiring in 1997, McToldridge’s dream for the organization continued to live on through his contribution to conservation by constantly teaching and inspiring zoogoers.

He is survived by Nancy, his wife of 19 years, his four children and 12 grandchildren.

The McToldridge family requests that donations be sent to the zoo in Ted’s memory to continue his life’s work and legacy.