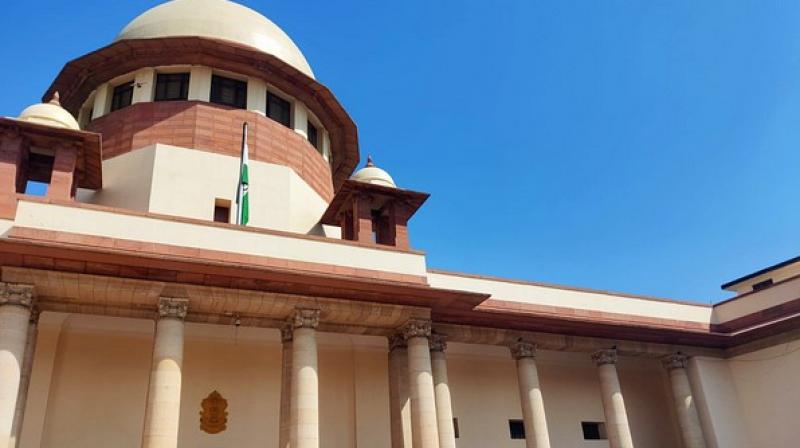 New Delhi: The Supreme Court on Monday agreed to hear a plea from the Malayalam news channel ‘MediaOne’ on March 11 against the Kerala High Court’s order upholding the Centre’s decision to ban its broadcast on security grounds.

A bench consisting of Chief Justice NV Ramana and Justices AS Bopanna took note of comments by lead attorney Dushyant Dave, appearing for the news channel, that the plea needed an urgent hearing.

“It’s too serious. For 11 years we have been operating and we have 350 employees and millions of viewers. We were closed because of some secret files from the Ministry of the Interior. The Single Judge and the High Court Divisional Bench justified this (government action) behind my back,” the lead solicitor said.

It is too serious and the issue at stake is the right to information and freedom of the press, he said.

“List Friday in front of a proper bench,” the CJI said.

Earlier, the Kerala High Court upheld the Centre’s decision to ban the broadcast of the Malayalam news channel and dismissed the plea of ​​Madhyamam Broadcasting Ltd – which operates MediaOne – challenging the central government’s January 31 decision.

The High Court had said the decision by the Home Office (MHA) to deny security clearance was based on information received from various agencies.

The central government had also said that the MHA had refused security clearance on national security grounds based on intelligence feeds.

He had also argued that, according to the uplink and downlink guidelines, the security clearance was only required at the time of the application for a new authorization and not at the time of license renewal.