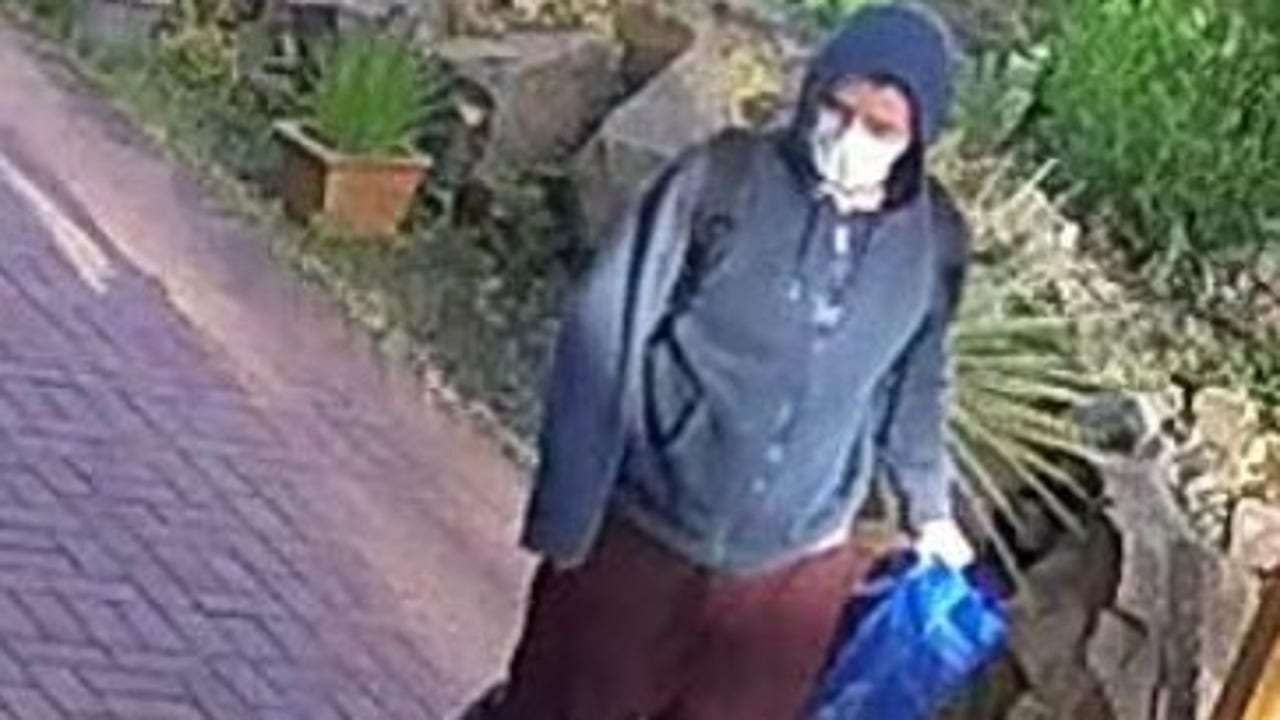 PORTLAND, Oregon. – A suspected arsonist is behind bars after police in Portland, Oregon said he vandalized several places of worship before surrendering to a TV station.

Authorities identified the suspect as Michael Bivins, 34, of Portland. He was incarcerated at the Multnomah County Detention Center.

According to the police, between April and May, he vandalized three synagogues in which he broke windows with a large rock and painted graffiti. Bivins also allegedly set fire to a mosque.

He is charged with first and third degree criminal mischief as well as first degree arson.

Authorities said they arrested Bivins, with the help of Beaverton police, after he visited KPTV FOX 12, a television news station, demanding to speak to a reporter.

“On Wednesday, Bivins came to FOX Station 12 to ask to speak to a reporter,” the news station said. wrote on his site. “He said he was the one who vandalized places of worship, gave the names and locations of the places he had visited and vandalized, and said he would not stop committing these crimes before declaring that he would return to the station on Friday afternoon.”

“After leaving the station, FOX 12 contacted authorities, sharing the information he had provided. During this time, police say he returned to Beth Israel and threw a large stone through the window of a library,” the station added.

Police said the investigation is continuing and federal investigators may also be involved.

“It is certainly remarkable that someone contacts a news station and wants to discuss the crimes they have committed,” Kevin Allen of the Portland police told the outlet. “I don’t know what the motivation was, but we are certainly grateful to you and KPTV for working with our investigators so that we could get him arrested, take him into custody and find appropriate charges for him. him. It’s also important to note that this is early in the investigation. I know the detective is still working on what charges may be appropriate and we may lay other charges in the future.

This story was reported from Los Angeles.